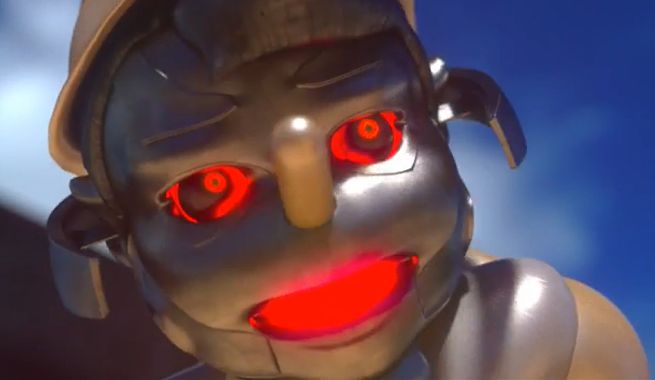 With Avengers: Age of Ultron using “I’ve Got No Strings” from Pinocchio as background music, it has obviously inspired a number or parody videos that mashup the Avengers sequel with the Pinocchio animated feature.

There have been a number of clever parodies so far, but we've picked two that stood out to us. The first one is relatively short, but it contains the best single graphic we've seen in any of the mashups so far. We're including it because of the shot of Ultron rendered in Pinocchio form.

The second one that caught our eye comes way of Nerd Reactor and provides over two minutes of Pinocchio footage mashed up with the background voices and soundtrack from the Avengers: Age of Ultron trailer.

Best Avengers: Age of Ultron And Pinocchio Mashups So Far