Disney's Big Hero 6 has been a huge it at the box office and won Best Animated Feature at this year's Academy Awards. Now check out some amazing cosplay that looks like it leaped right off of the big screen.

Several cosplayers that happen to be big fans of Big Hero 6 have worked together to recreate scenes from the film as well make an original piece celebrating the film's Oscar win. These photo series feature someone dressed as 14-year-old robotics prodigy Hiro Hamada and another as Hiro's older brother Tadashi.

Check out the images below. Click here to see even more. 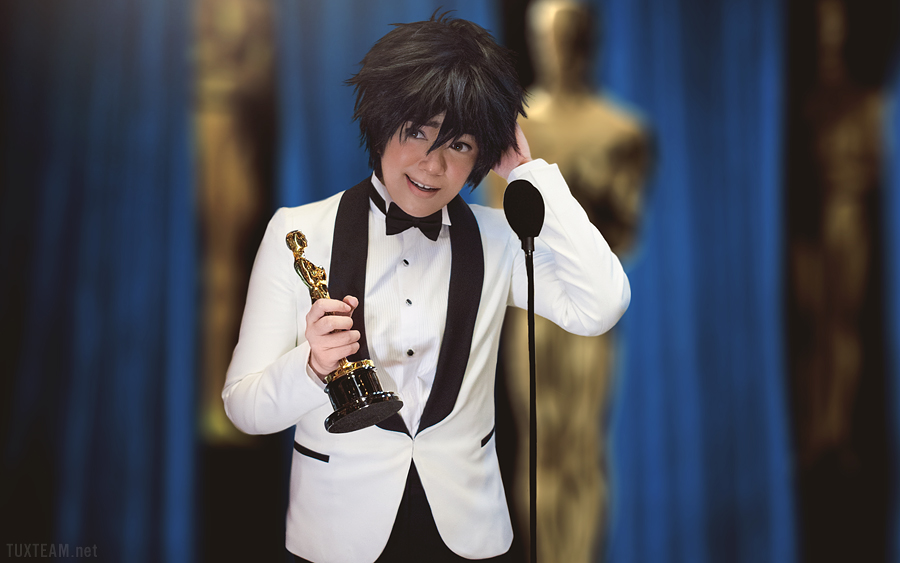 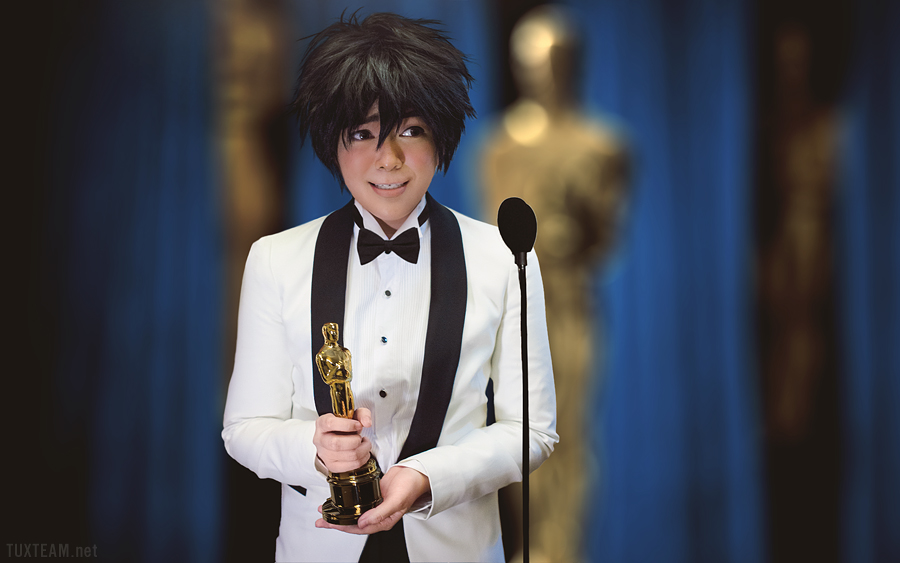 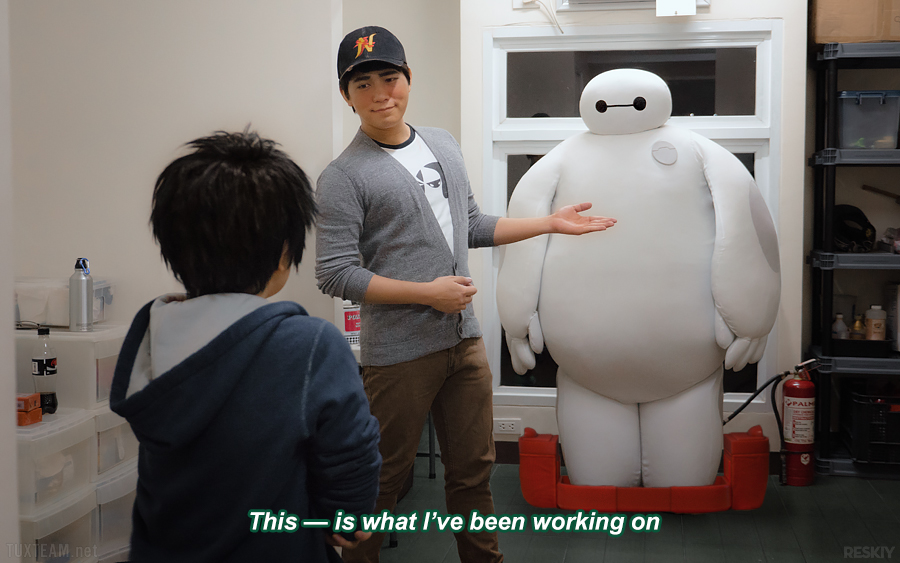 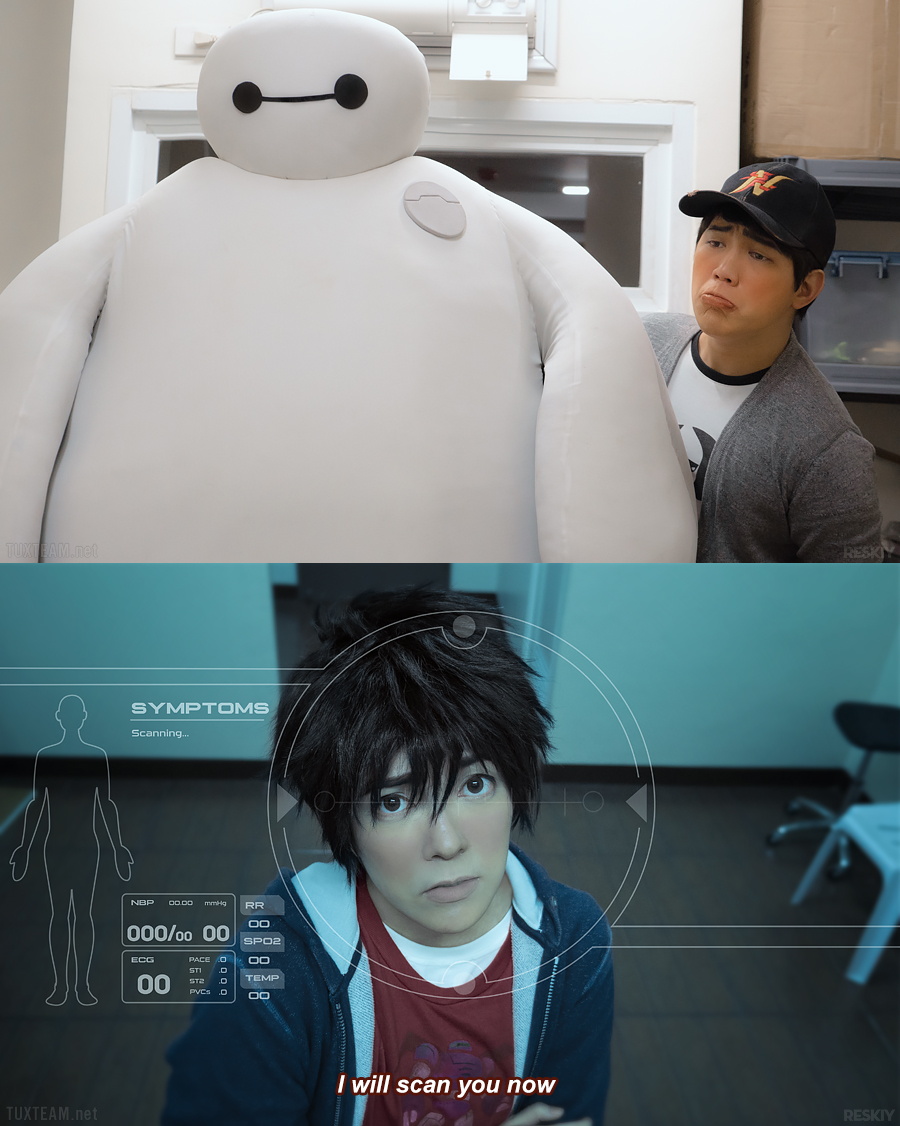 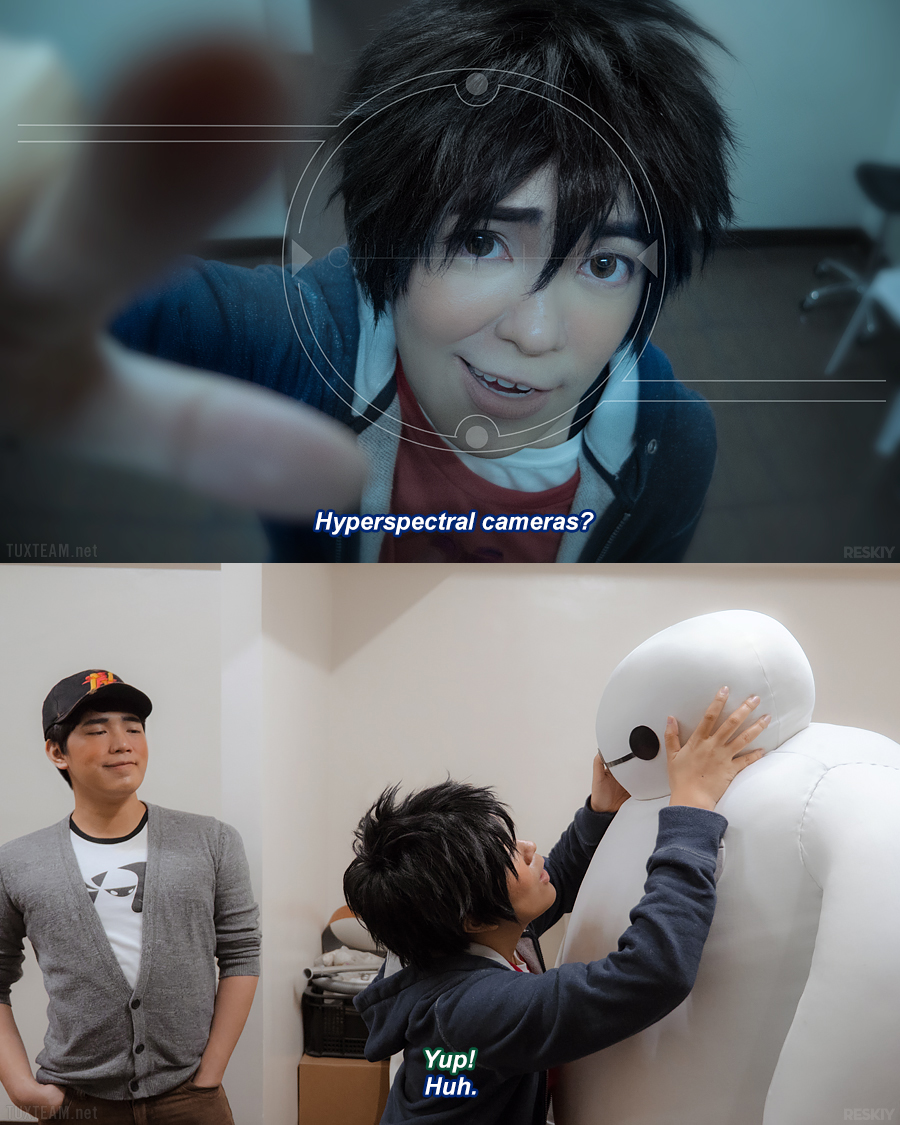 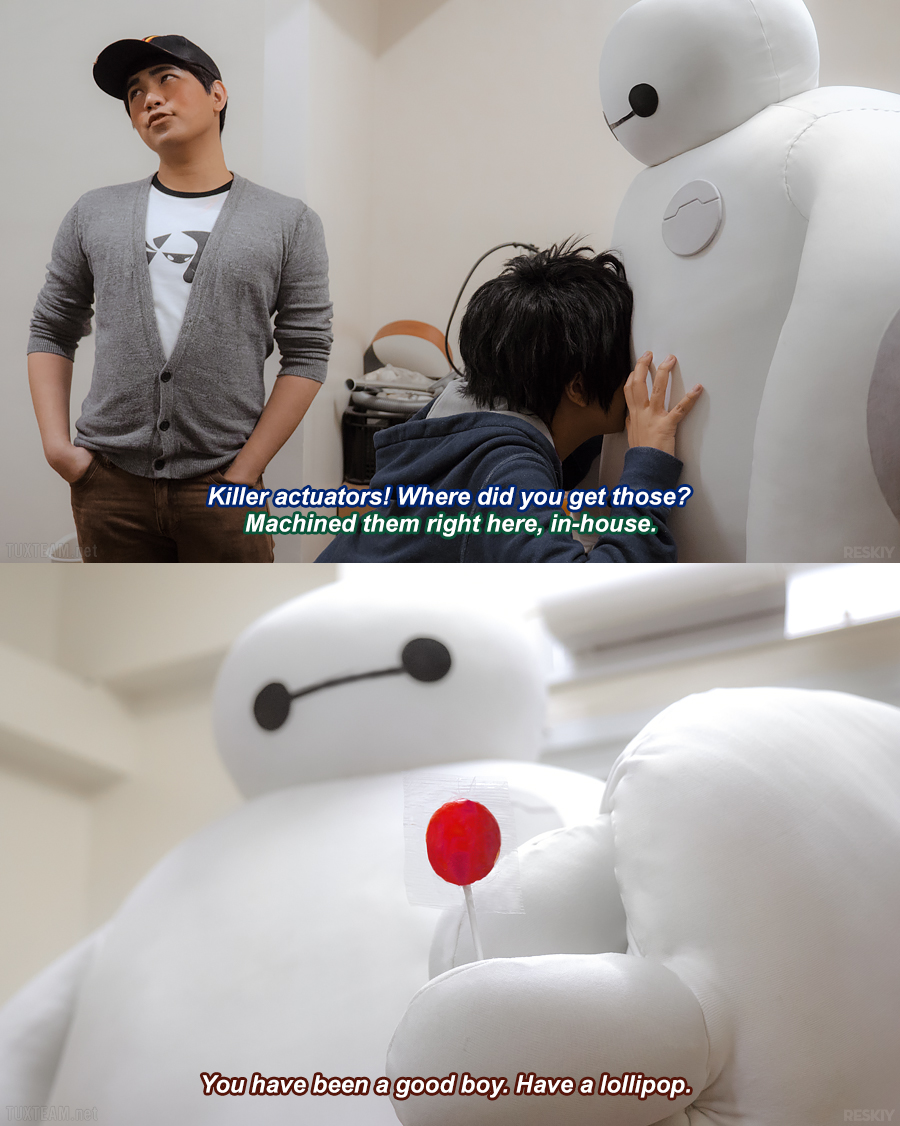 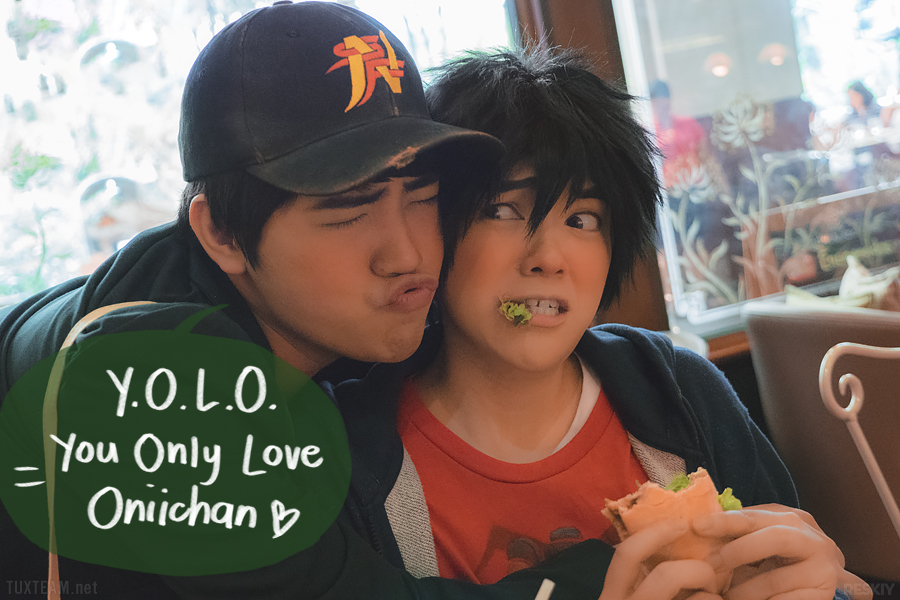 From Walt Disney Animation Studios, the team behind "Frozen" and "Wreck-It Ralph," comes "Big Hero 6," an action-packed comedy-adventure about the special bond that develops between Baymax (voice of Scott Adsit), a plus-sized inflatable robot, and prodigy Hiro Hamada (voice of Ryan Potter). When a devastating event befalls the city of San Fransokyo and catapults Hiro into the midst of danger, he turns to Baymax and his close friends adrenaline junkie GoGo Tomago (voice of Jamie Chung), neatnik Wasabi (voice of Damon Wayans Jr.), chemistry whiz Honey Lemon (voice of Genesis Rodriguez) and fanboy Fred (voice of T.J. Miller). Determined to uncover the mystery, Hiro transforms his friends into a band of high-tech heroes called "Big Hero 6." Inspired by the Marvel comics of the same name, and featuring breathtaking action with all the heart and humor audiences expect from Walt Disney Animation Studios, "Big Hero 6" is directed by Don Hall ("Winnie the Pooh") and Chris Williams ("Bolt"), and produced by Roy Conli ("Tangled").