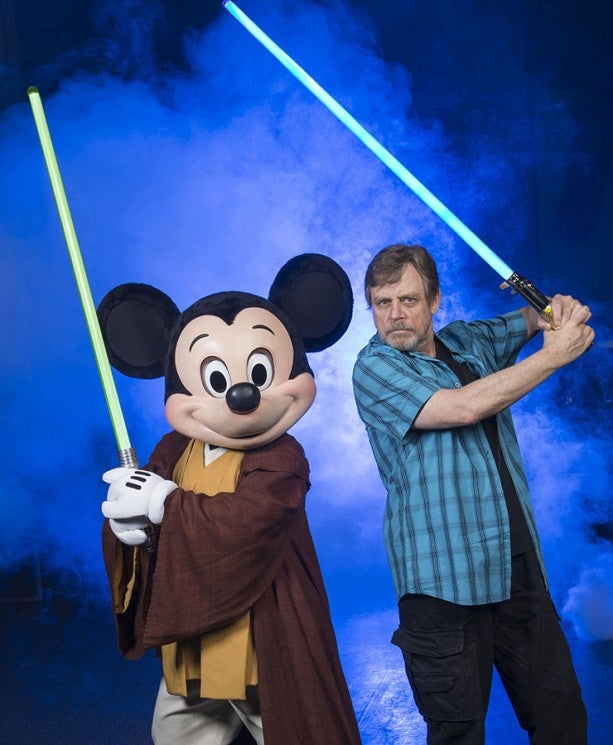 The Walt Disney Company will finally begin to really integrate Star Wars into its larger media empire in the coming year, according to CEO Robert Iger, who spoke with investors on a conference call yesterday.

Starting in 2015, the franchise -- acquired in 2012 along with the rest of Lucasfilm, including Indiana Jones -- will have a much larger presence both at the D23 convention (Disney's own personal version of Comic Con) and at Disney's signature parks, Iger revealed.

“When we grow ‘Star Wars” presence, which we will do significantly, you will see better bets being made that will pay off for us than were made in the past,” he said.

Iger explained that part of the thinking was that they didn't want to integrate Star Wars fully into Disney materials until the acquisition was final, although part of it was likely tied to the promotional bump this will give Episode VII, due in December of next year.