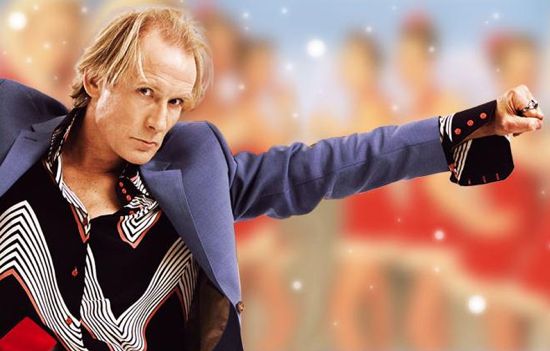 Bill Nighy is an English actor known for many roles in both television and film. One of his most famous roles was playing Billy Mack in the film Love Actually. One of his fellow actors in the film was Andrew Lincoln, who now plays Rick Grimes on The Walking Dead.

At the Walker Stalker Con this weekend, Lincoln revealed that he’s trying to get Bill Nighy to appear on The Walking Dead. After being asked who he would pick for a bromance from the cast of Love Actually, Lincoln ran through some options, before finally selecting Bill Nighy.

“I’m trying to get him on the show [Walking Dead] by the way guys,” added Lincoln. “Spoiler!”

Bill Nighy Could Appear On The Walking Dead