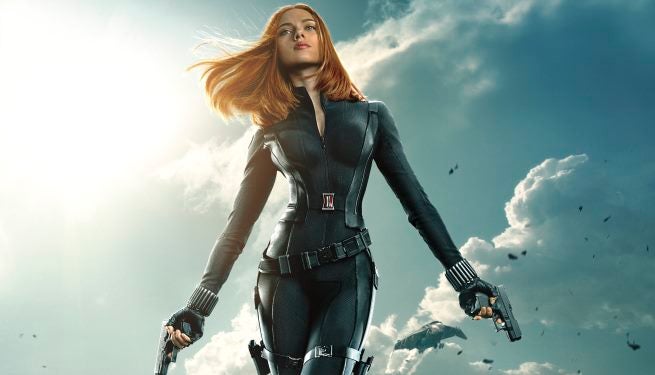 During an interview in Beijing, directors Joe and Anthony Russo confirmed that Black Widow (Scarlett Johansson) will appear in Captain America: Civil War (via CBM).

"We've been preparing for the movie since the last one debuted last year," Anthony Russo said. "So, we've been working on it for a long time now. We're very happy how it's coming along. Captain America 3 is going to be called Captain America: Civil War,and it's going to star Chris Evans. Scarlett Johansson will be back, Winter Soldier will be back, and Robert Downey Jr. as Iron Man will also be joining us in the next film."

Widow’s presence shouldn’t come as much of a surprise. She played a strong supporting role in Captain America: The Winter Soldier, and was introduced to the Marvel Cinematic Universe in Iron Man 2. With the film focusing on the conflict between Steve Rogers and Tony Stark, she seems like a natural fit.

Of course, if the movie is taking any sort of inspiration from its comic book source material, Marvel’s Civil War event comic, then there’s a good chance Widow won’t be the only other Avenger appearing in the film.