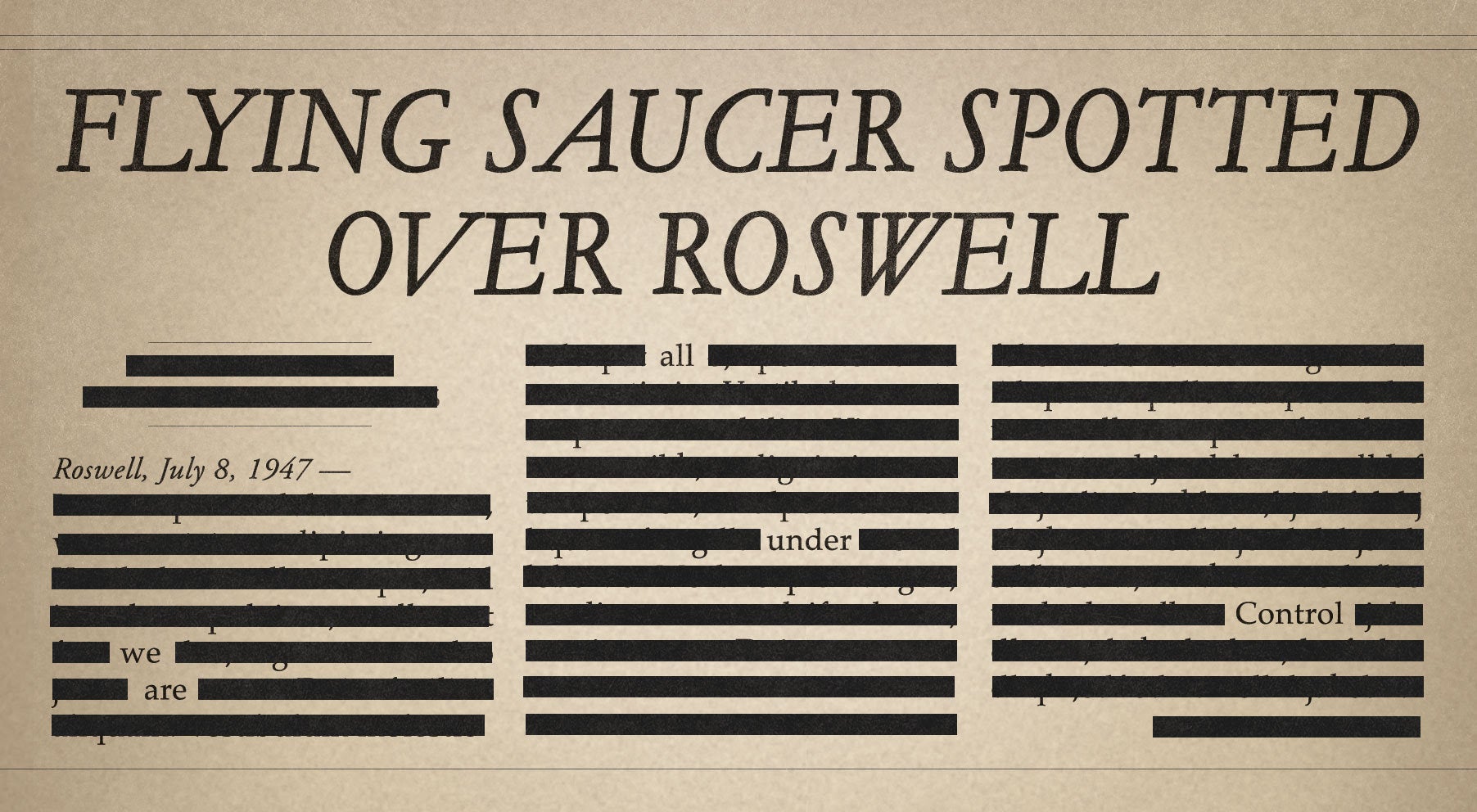 BOOM! Studios will apparently go full on into conspiracy theory, as the follow-ups to yesterday's "moon landing hoax" teaser appear to suggest that whatever this new graphic novel or comic book series is will deal with a number of popular American conspiracy theories. 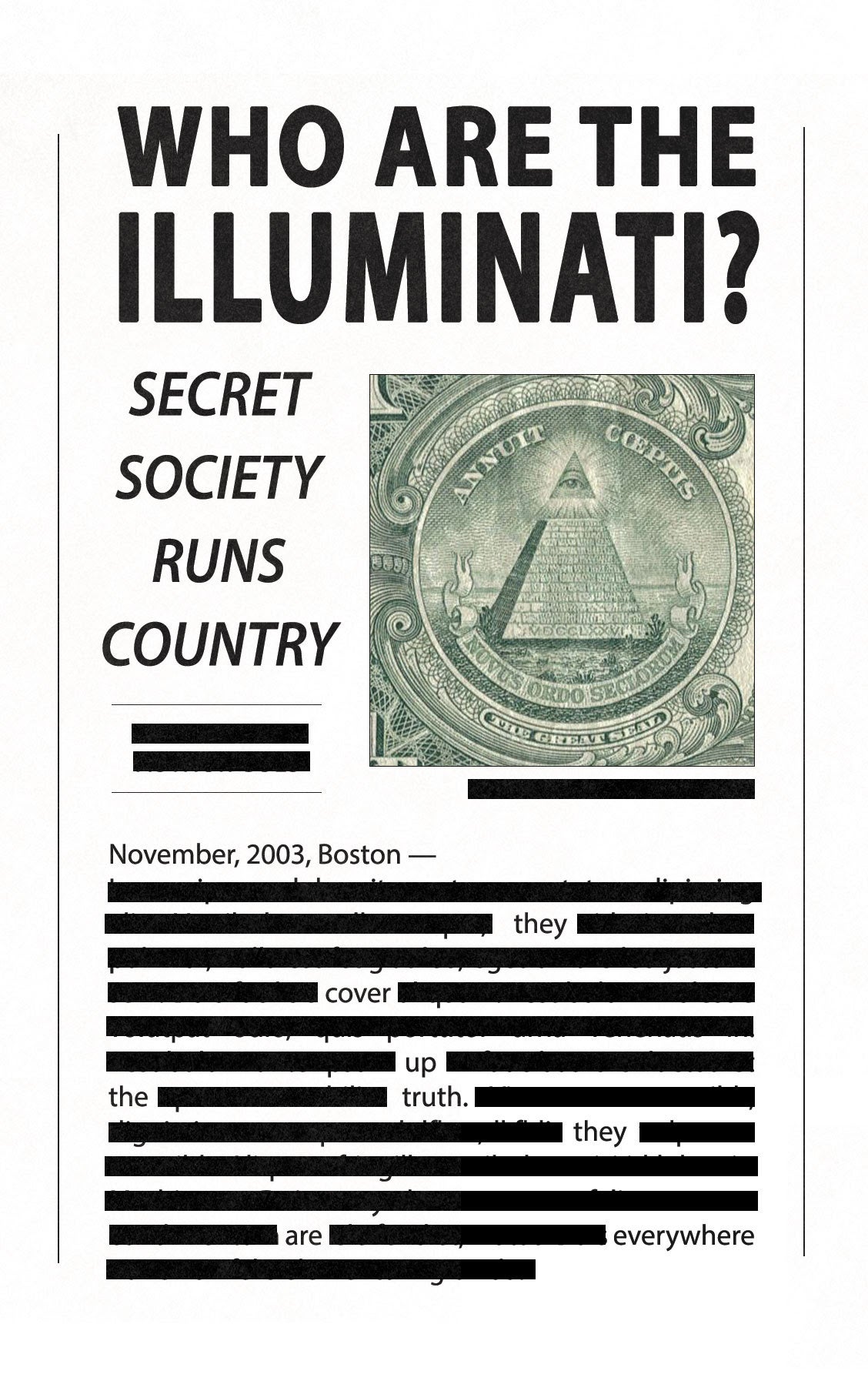 Three new viral images have been released over the last 30 hours or so, featuring the assassination of John F. Kennedy, the Roswell UFO sighting and the Illuminati -- all in the same heavily-redacted and ominous newspaper style of the first teaser.

It's interesting to note that, aside from BOOM! PR, the only person who seems to have retweeted all of them is @TrashFilmGuru, a comics and movies critic for a number of websites. Last time around, we deduced that it was James Tynion IV behind The Woods because he'd been actively involved in the promotion of that "secret" campaign. Could Ryan C. from Sequart be a guy to watch here?

It's hard to say. Certainly, he had wonderful things to say about The Woods in his review. Perhaps he's just banking on another big success from BOOM! here. Or, maybe, like so many other comics critics and journalists, he's making the jump into comics creation.

Coming twice daily, it seems likely we'll get a sense for this project -- whatever it might be -- by the end of the week. After ten promos, it's hard to imagine they'd keep us in suspense all weekend, right?

You can check out the three new images below...and post in the comments if you've got any idea what this might be! 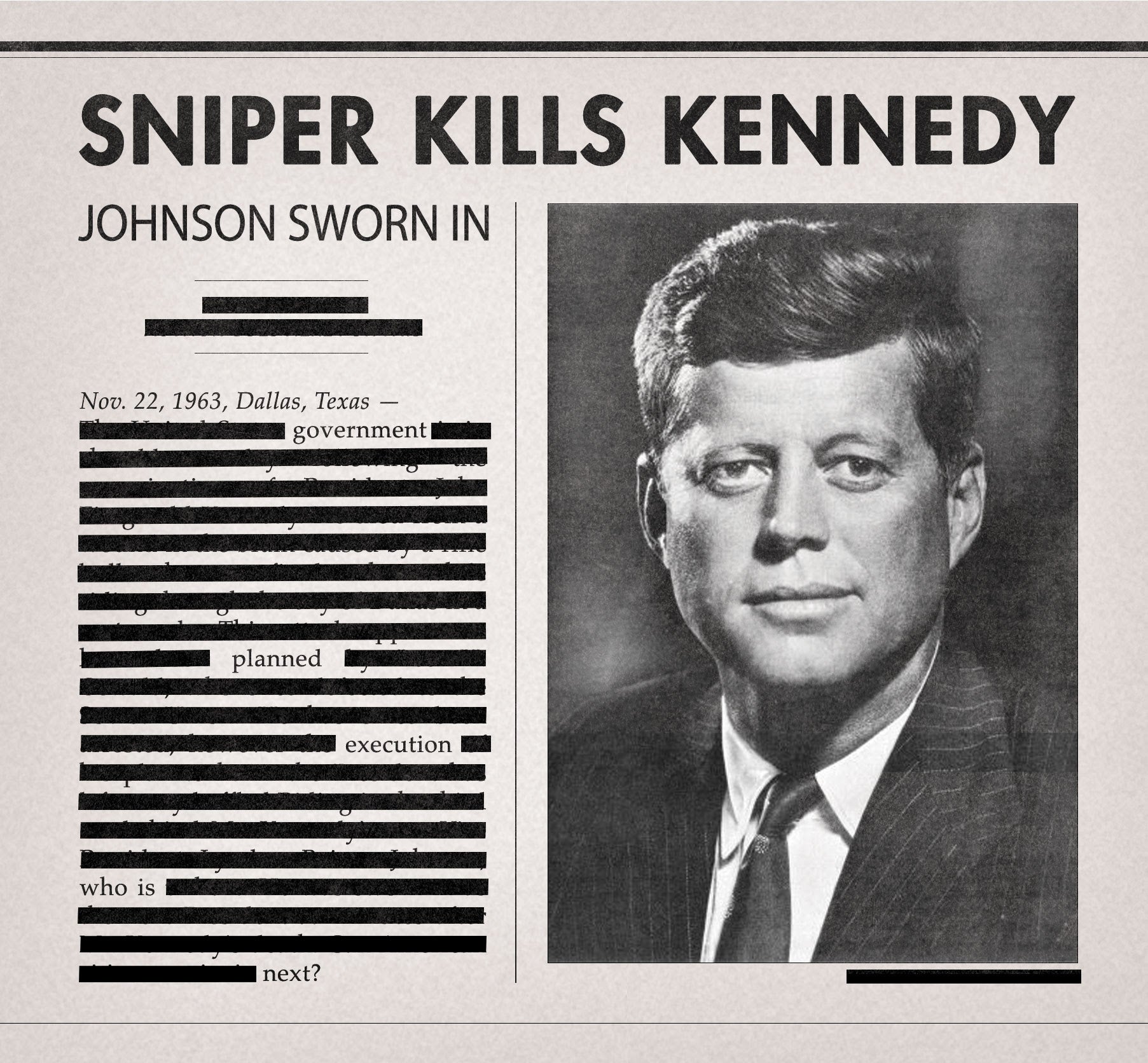