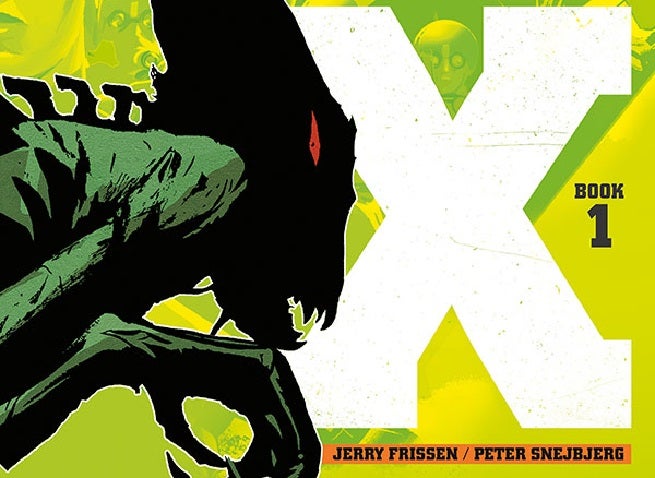 The year 2017… On the moon and across the Earth, warnings from a long forgotten civilization have been discovered deep underground.

These strange and ancient cubes awaken monstrous creatures in preparation to annihilate all life that stands in their way. It is clear that humanity is not ready for this new type of world war...

World War X Volume 1: Helius will be in stores in April from Titan Comics.