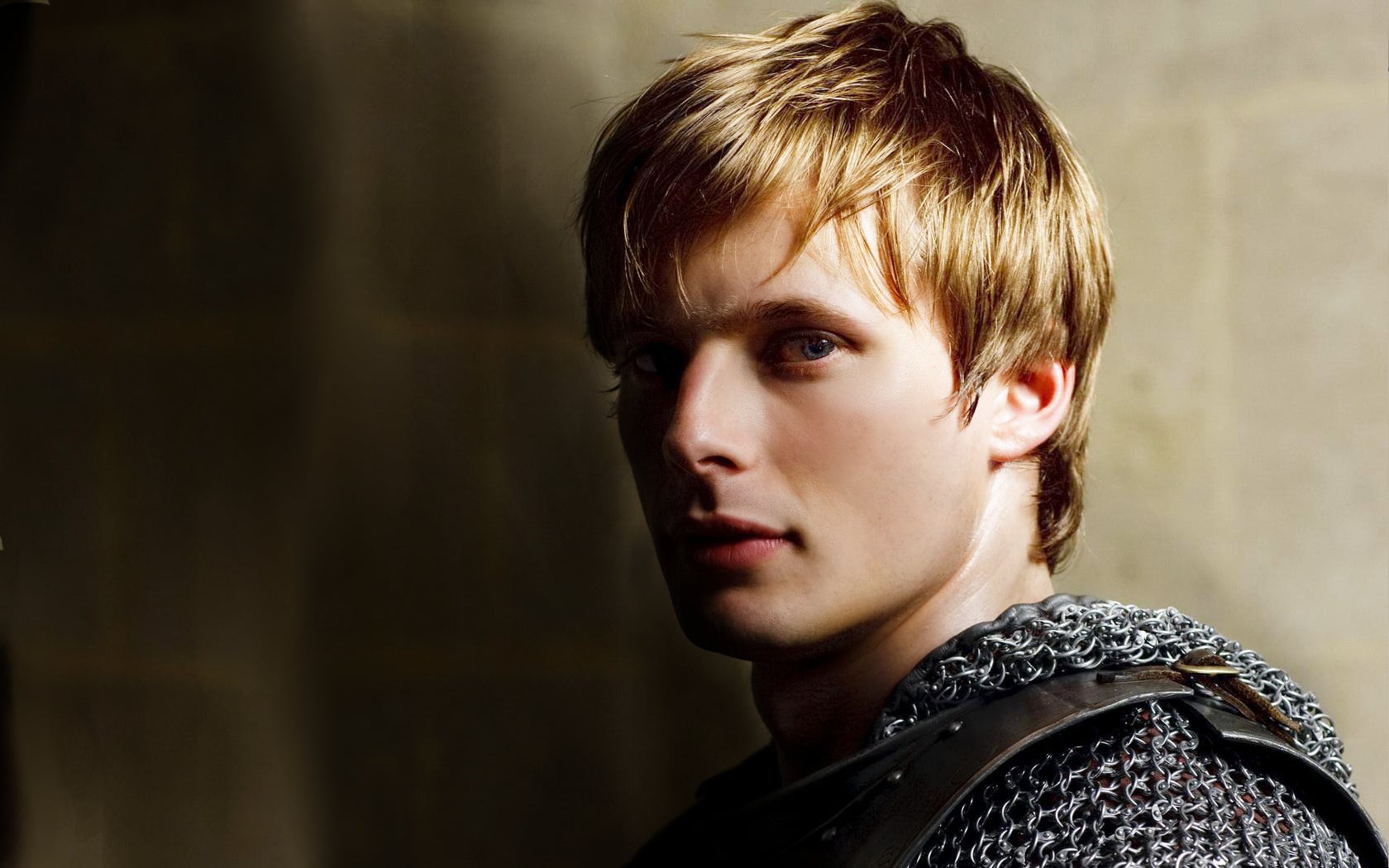 Based on the classic horror film, The Omen, the new Lifetime series follows the adult life of Damien Thorn, as a young adult, who is seemingly unaware of the dark forces that surround him. Haunted by his past, Damien inevitably discovers his true destiny in that he is the Antichrist, the most feared force in history. This version of Thorn has been described as a dark romantic anti-hero.

Glen Mazzara is the writer behind the show and will also serve as executive producer alongside Pancho Mansfield and Ross Fineman.

Six episodes of Damien have already been ordered by Lifetime. The series is set to debut next year.