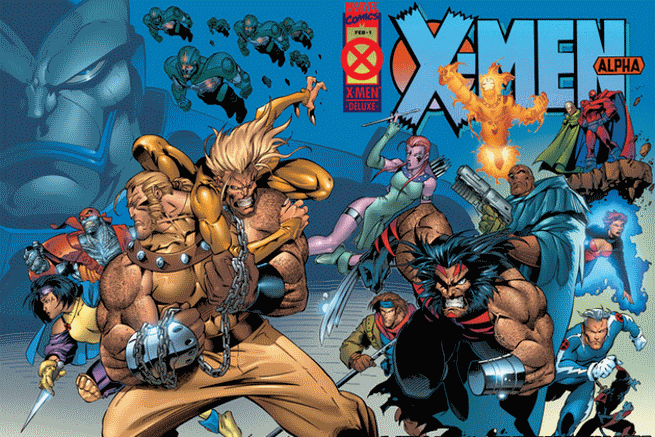 To get you up to speed and excited for the events, we’ve prepared a series of articles breaking down the events that were teased so that you’ll be ready to revisit them next summer. Today, we look at one of the X-Men’s darkest timeline, in

What Was It? Amid the convoluted mess that was 1990s X-Men comics, Age of Apocalypse was a bold and exciting four-month event. The story really begins in Legion Quest, a four part story that sees Charles Xavier’s mentally unstable son, Legion, travel back in time in order to kill Magneto before he can cause any problems for Xavier going forward. Legion ends up missing the mark, and kills Charles Xavier instead, before he ever became Professor X and forms the X-Men.

For the next four months, Marvel shelved their entire ongoing X-Men comics’ line, and replaced them with series set in the Age of Apocalypse, the alternate timeline that resulted from a world deprived of Xavier’s dream. In order to honor the memory of his friend, Magneto would go on to form the X-Men, but he would be too late to stop Apocalypse’s rise to power. Apocalypse ends up ruling over the entire western hemisphere, divvying regional control up amongst his Four Horsemen.

The only person who remembers anything about the original timeline is Bishop, the X-Man from the future who had travelled with the X-Men into the past to try and stop Legion. This extreme time displacement turns him into an anomaly, and perhaps the only chance the world has at setting things right.

Was It Any Good? Yes. The writing and art is still very 1990s, but it’s some of the best of what the 1990s had to offer. What really puts it over the top is the sheer audacity of the concept. For Marvel to reset the entire Marvel timeline, even temporarily, and replace all of their X-Men tittles with new books was an insane idea, at the time.

It’s only memorably, rather than obnoxious, because the world was so much fun. Yeah, grim and gritty has been done to death by now, but seeing classic X-Men characters reimagined in a post-apocalyptic landscape, and seeing how they ended up without Xavier’s guiding touch, was an engrossing experience. Really, it was the world more than the story that made Age of Apocalypse so great, but the world was more than enough. 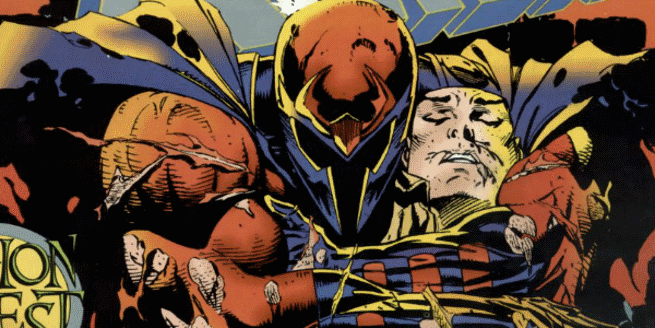 Significant Deaths: This is an alternate universe story, so none of the death’s carried over to the mainstream universe once the story was complete. That said, Xavier’s death was obviously the most significant, being that it created the alternate reality effect and showed how important he really is to the Marvel Universe. Second to that would be the death of the Scarlet Witch, which occurred during the X-Men’s early days and dealt Magneto an emotional blow that he never really recovered from.

Marvel has revisited this alternate reality a few times now, and left very few notable characters standing. Jean Grey and Sabretooth are among the last of the X-Men standing (yes, Sabretooth is an X-Man in this reality). 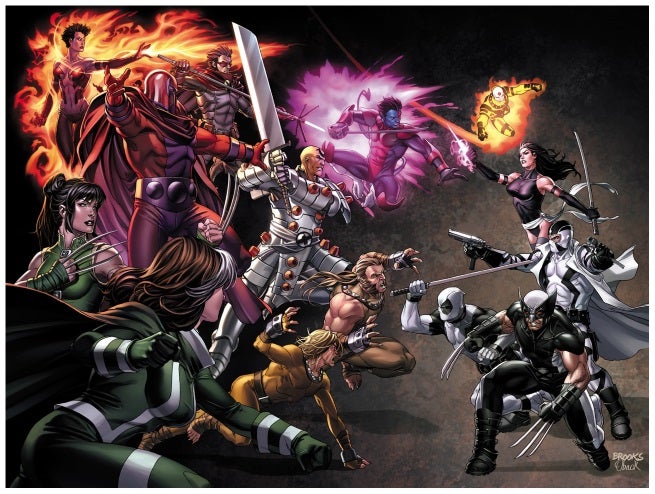 Lasting Consequences: Unlike most of Marvel’s alternate reality tales, several of the characters from Age of Apocalypse made their way to the Marvel Universe proper, sooner or later. Blink, Sugarman, Dark Beast, and Nate Grey were all added to the mainstream X-Men mythos, with all but Sugarman still making appearances in recent years. Sabretooth and Holocaust became members of the Exiles.

Also unlike most alternate realities in the Marvel Universe, the Age of Apocalypse was considered unwritten, a dead reality that never happened, following the conclusion of the original event. This changed ten years later, when Marvel published a sequel series to commemorate the anniversary. The Age of Apocalypse reality then played an important role in Rick Remender’s Uncanny X-Force run, when the team needed to travel there to retrieve a means of stopping Archangel’s ascension. The Age of Apocalypse versions of Nightcrawler, the Blob, and Iceman all followed them back. 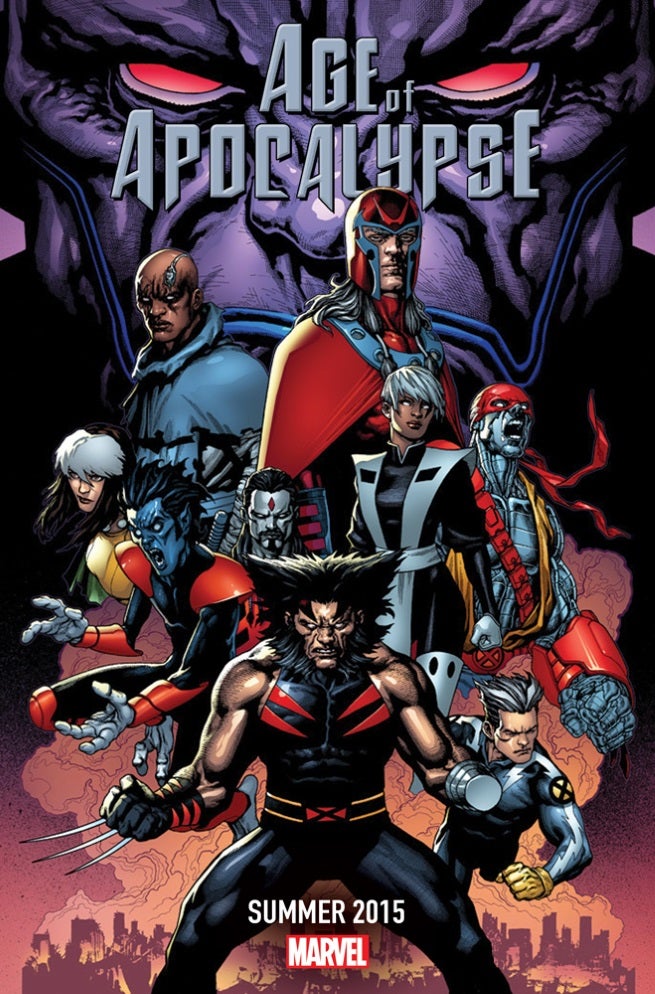 The Teaser: The teaser obviously hints at the Age of Apocalypse universe becoming part of Battleworld, but what’s interesting is that the configuration of charcters in the teasers suggests a return to the earlier days of the universe. The inclusion of Bishop in the teaser seems to suggest that Age of Apocalypse #1 will pick up during the events of the original event series.