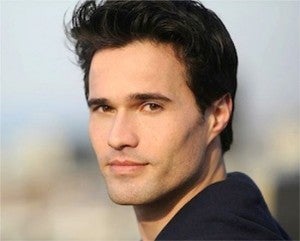 Things seem to be moving along quickly with Joss Whedon's S.H.I.E.L.D. TV series. TVLine is reporting that Brett Dalton has been added to the cast.

Brett Dalton will reportedly play Agent Grant, who is described as one of S.H.I.E.L.D.’s highly-skilled rising stars. He’s deadly, precise, and cool under fire — but not so great with the people skills.

At this point, S.H.I.E.L.D. is just a pilot, and it’s not known when or if the series will be picked up. However, considering that ABC just recently decided not to go forward with two of its new drama, things are probably looking pretty good for S.H.I.E.L.D. to become a regular series. The fact that Joss Whedon is directing the pilot probably doesn’t hurt the shows chances either.