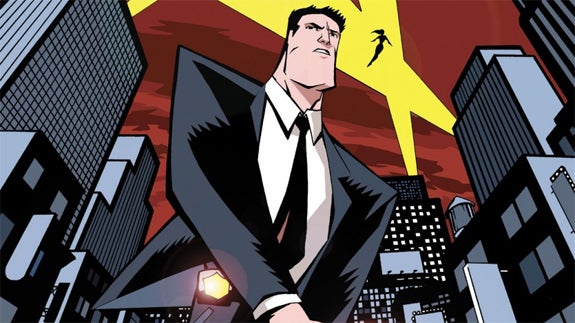 The writer announced via Twitter that the original Powers scriptbook will be re-released through Image, who published it in 2001.

The book will be the same as originally published and is being solicited to coincide with the TV series on the PlayStation Network.

The original Powers script book is going to be re-solicited @ImageComics this December just in time for the TV show. I is for I'M BACK :)

Powers will star Susan Heyward, Max Fowler and Adam Godley and is expected to debut in December.

Brian Michael Bendis and Powers Return to Image (Sort Of)