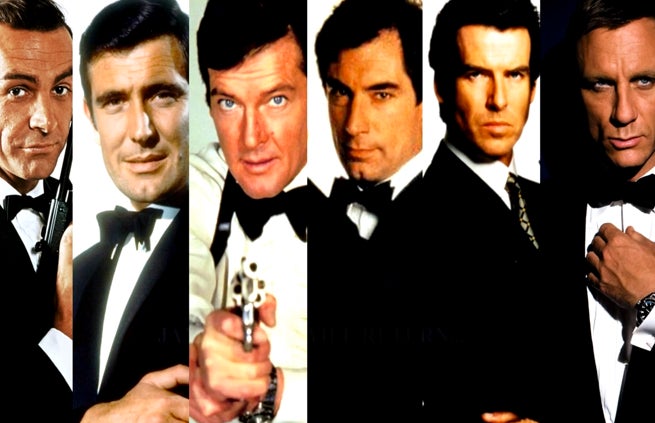 So who do the Brits regard as the ultimate James Bond?

After interviewing more than a dozens of Britain’s biggest actors, the popular choice, unsurprisingly, is Sean Connery. Ironic, considering that Connery is a native of Scotland. But when you nail a role, you nail a role. Connery cemented his career in Hollywood stardom by playing James in eight separate 007 films, starting with 1962’s Dr. No.

As Vanity Fair discovered after asking UK celebrities like James McAvoy (X-Men: First Class) Keira Knightly (Pirates of the Caribbean) and Damian Lewis (Homeland), and several more who their favorite Bond was, the majority went with Connery. There were some defectors, however. Kenneth Branagh, the director of Thor, listed the current James Bond, Daniel Craig.

The most interesting answer, however, came from the actor who worked with multiple Bonds: Judi Dench. Dench, who played Bond’s supervisor M in seven separate films, answered, “That’s an impossibility, and something I certainly can’t answer.”

Check out the full video below, where several other celebrities reveal who their favorite 007 actor is.

James Bond (played by Daniel Craig) returns to theaters with Spectre on November 6.

Who’s your favorite James Bond? Sound off in the comments below.