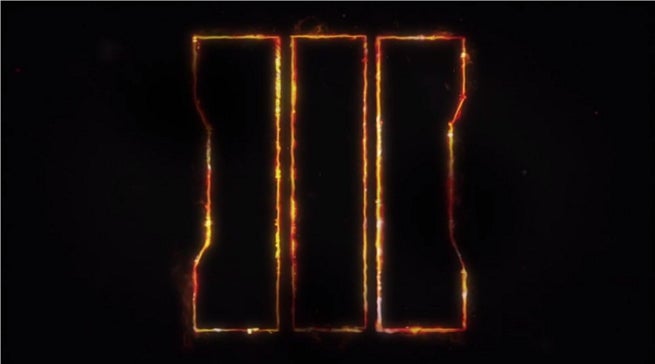 Activision has released a teaser for Call of Duty: Black Ops III.

The trailer is very, very much a teaser. It's hard to gather much from it other than that the - #backinblack – and the roman number "III" appearing at the end certainly suggest this is the next installment of the Black Ops franchise.

While still very much made in the mode of the Call of Duty game, Black Ops games tend to have a bit of a spy thriller vibe to it.

A full reveal will be released on April 26.