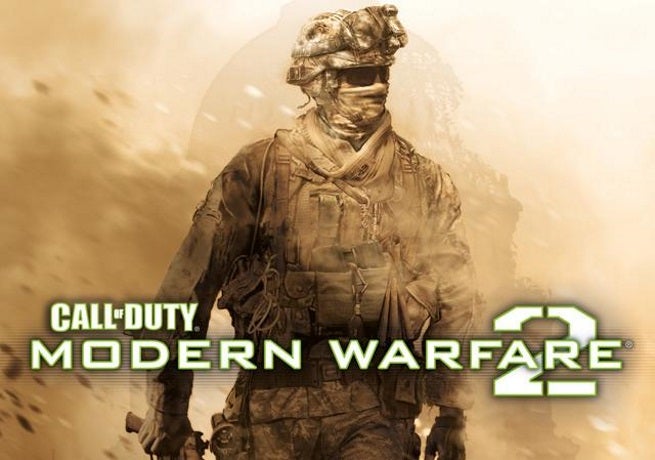 While much of the gaming community has been lamenting the recent deluge of next-gen remakes of last-gen games, some fans are demanding at least one more. A change.org petition for a next-gen remake of Call of Duty: Modern Warfare 2 is crossing the 100,000 signature mark.

The calls Modern Warfare 2 one of Activision's best games, and hopes that a remaster will solve some of the cheats and hacks that have infested the game's multiplayer mode over time.

The petition is looking to gain 150,000 signatures before being sent to Activision. Considering how iterative the Call of Duty series is, it would be a little surprising, in my opinion, to see them fix an older game rather than just promise a players an even better play experience in the next game, but maybe enough player signatures will persuade them otherwise.