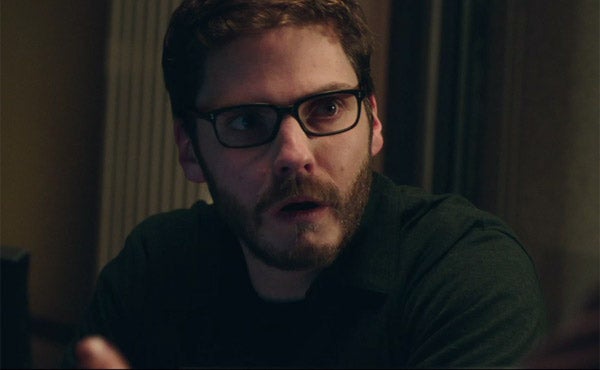 Daniel Bruhl has joined the cast of Captain America: Civil War, according to Marvel.com. Bruhl was nominated for several industry awards for his performance as Niki Lauda in Ron Howard’s Rush, and also played Frederick Zolller in Quentin Tarantino’s Inglorious Basterds. Marvel did not announce what character Bruhl will be playing.

“With Daniel's ability to deliver intense, nuanced performances, we knew we had found yet another great actor to share the screen with some of our biggest heroes,” said Producer Kevin Feige.