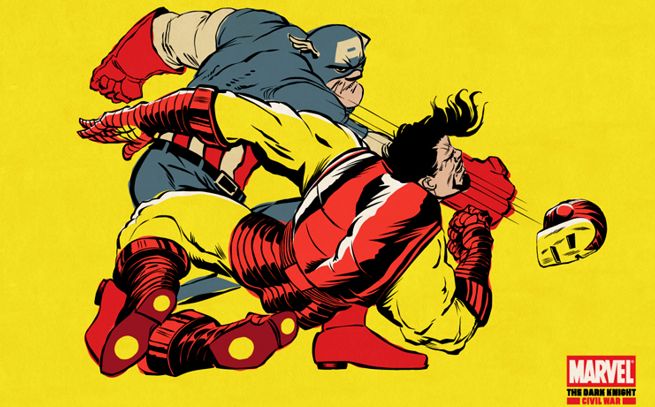 Warner Bros. might have Batman Vs. Superman coming in March 2016, but Marvel Studios is countering with Captain America Vs. Iron Man in May 2016. Batman V. Superman: Dawn of Justice is said to be heavily influenced by Frank Miller’s The Dark Knight Returns, while Captain America 3 is based on the Civil War storyline from Marvel Comics. 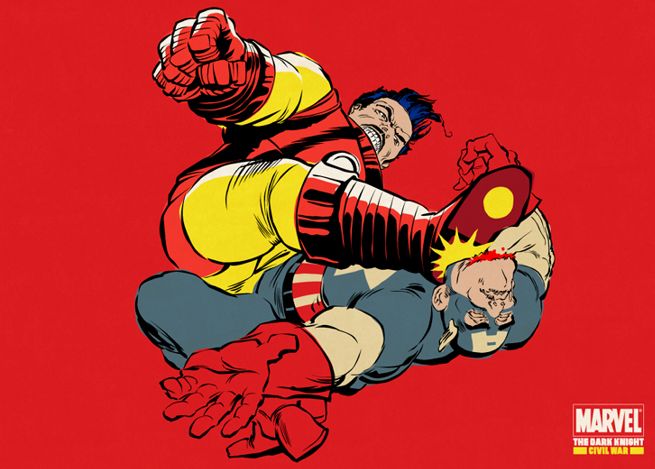