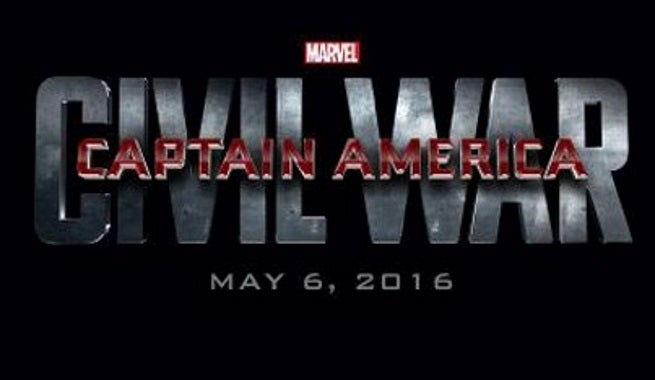 After his debut in Marvel's "Ant-Man" on July 17, 2015, Paul Rudd ("Ant-Man," "Anchorman 2: The Legend Continues") will make his first appearance alongside the Avengers as Scott Lang/Ant-Man in "Captain America: Civil War."

While these were the only names released by Marvel today, it's always possible that additional roles and characters such as Spider-Man will be announced at a later date.