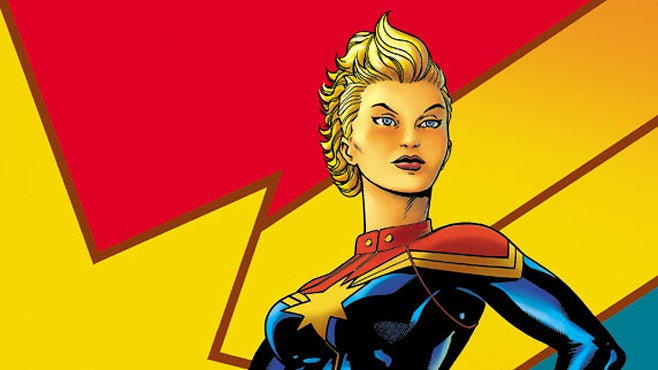 As part of its numerous announcements yesterday, Marvel Studios revealed that Captain Marvel, a.k.a. Carol Danvers, will headline its first-ever female superhero film. Whomever wields the mantle has some big boots to fill. Not only will the actress have to set the bar for the studios' future female superheroes, but she’ll also have to do it with a relatively unknown character. (DC’s Wonder Woman may be Hollywood's first female superhero film, but she has the instant recognition as cultural icon). However, we feel that the following five actresses, for both their cultural stock and acting power, would make a fine fit for the Carol Corps. 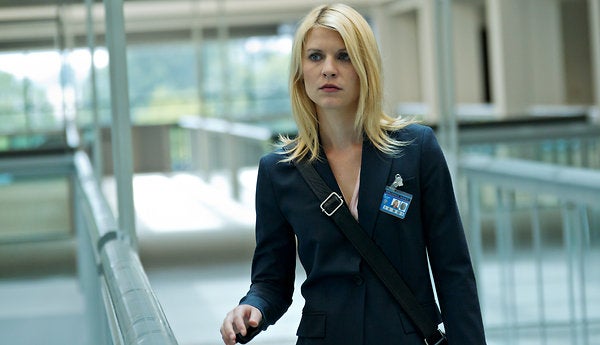 The star of Showtime’s Homeland, Danes already has the tough personality and independent demeanor that defines Carol Danvers. But Captain Marvel requires more than stoicism, which Danes has delivered as the beleaguered Carrie Mathieson. The character, who has bipolar disorder, has stretched Danes’ ability to convey euphoric highs and dismal lows. As a hero who has endured just as many tragedies as triumphs, Carol needs someone with that type of nuance. 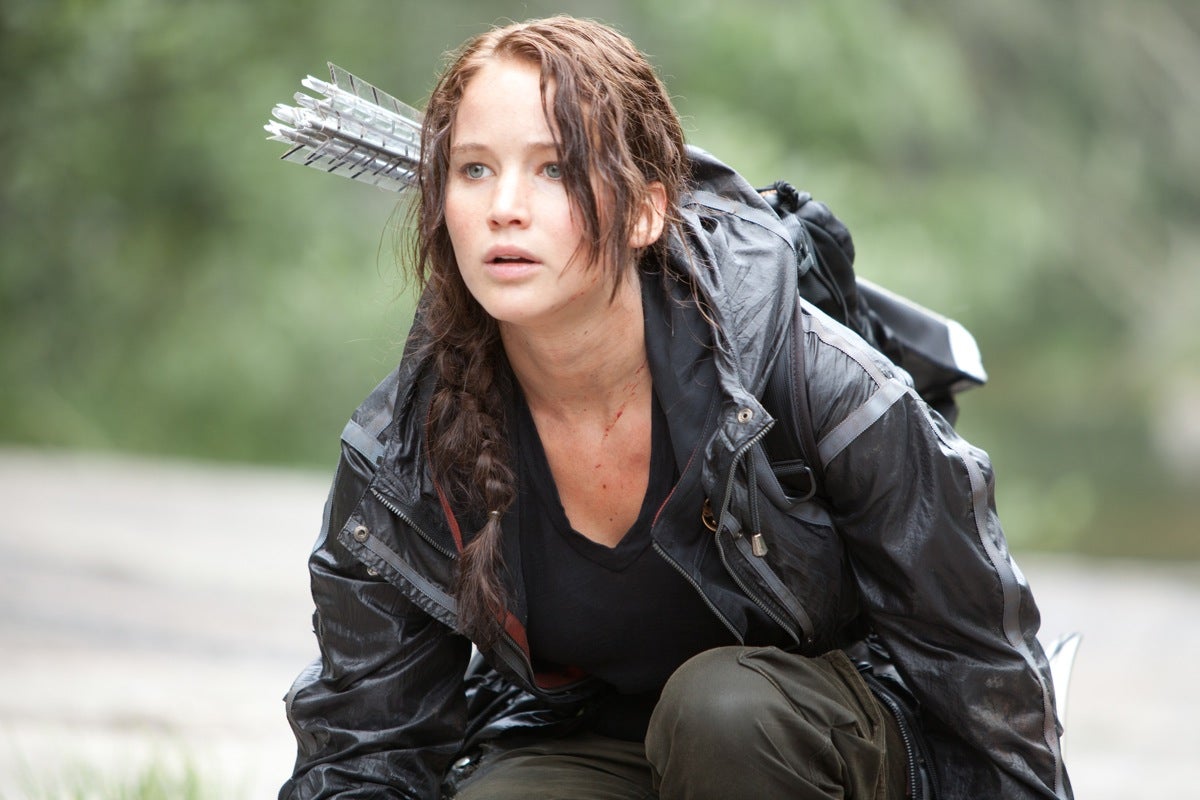 Lawrence may be tied into two other major franchises with X-Men and The Hunger Games, but that’s what makes her a perfect bet for Marvel Studios. By the time Captain Marvel hits, Lawrence will have finished Hunger Games, and we doubt that she’ll have many more X-films in her. This positions her perfectly for another tentpole. As a household name, Lawrence could fill theater seats with viewers who don’t know their Captain Marvel from Captain Planet, but are willing to see their favorite actress. With the deep acting skills to support her familiarity with large sets and complex action sequences, Lawrence is tailored for the Captain Marvel role. 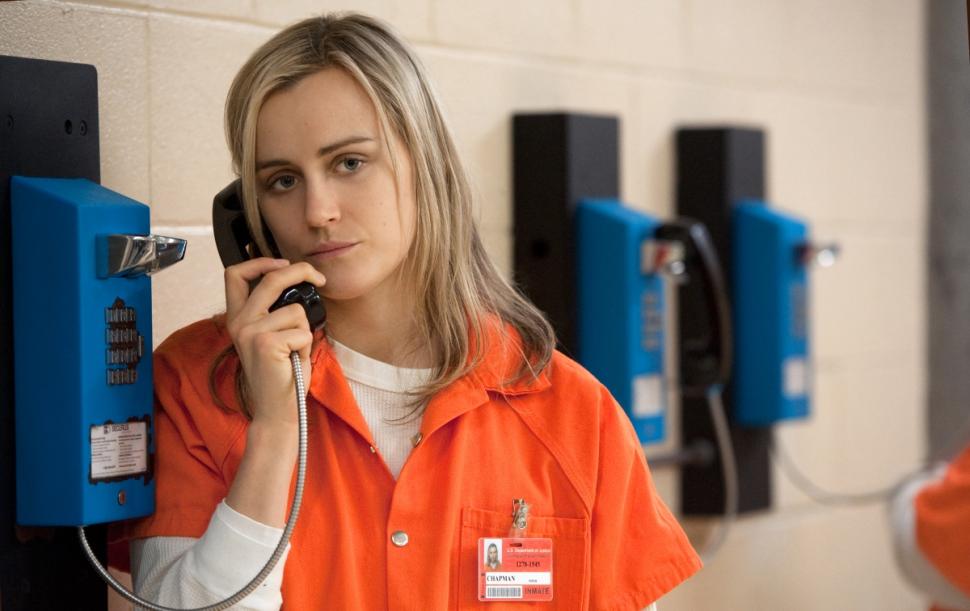 After two knock-out seasons on Orange Is The New Black, Schilling is primed to make the big-screen jump with a major superhero film. People love her dry and biting portrayal of Piper Chapman, a headstrong character who’s just as comfortable yucking it up with her prison yard pals as she is with New York’s upper crust. As Schilling switches between socialite and prisoner on a dime, she proves that she can handle duality in a character. With distinct identities separating her military and superhero career, Captain Marvel and Carol are two separate characters who need an actress with layers. 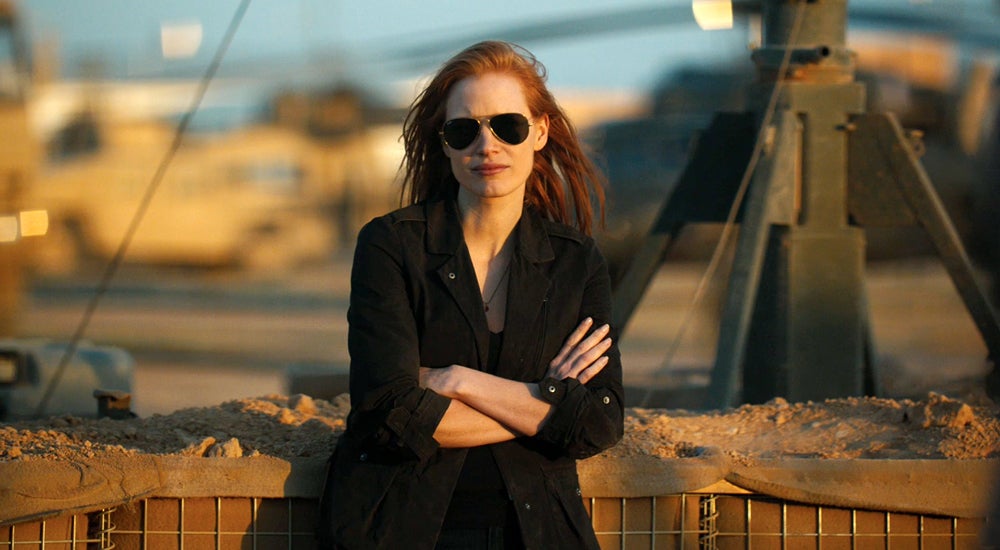 Another military-inspired choice, Schilling’s turn in Zero Dark Thirty proved that she can carry herself in a military setting. Schilling is about the perfect age to convey Carol as well, giver her a visual likeness to the character in Marvel's comics. And while the actress can play the role of the tough girl, she also delivers on quieter, somber moments of introspection. Space and an airplane cockpit would be a lonely place for any actor, and Captain Marvel needs someone who’s comfortable being by themselves. 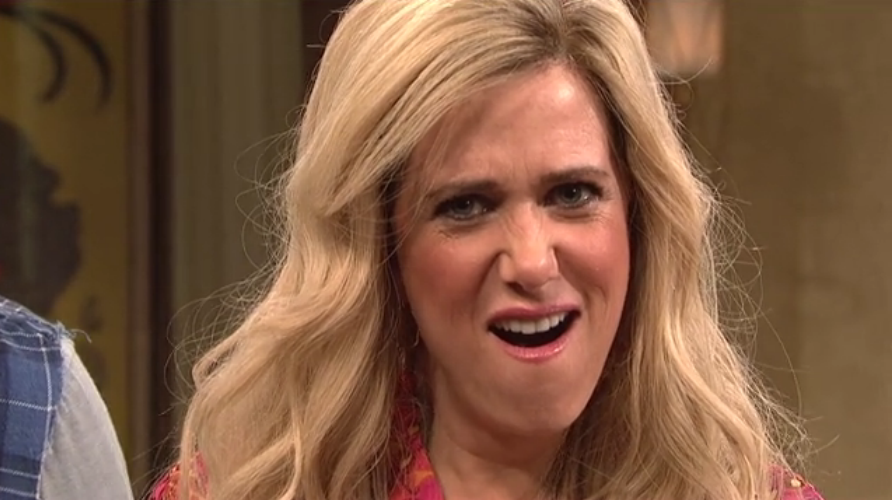 Admittedly, this choice is a bit of a wild card. But, Marvel Studios proved with Chris Pratt that they can turn any goofball comedian in an action-ready athlete. And like Guardians of the Galaxy, Captain Marvel is still an obscure property that may need comedy to win skeptical viewers over. Wiig would be the perfect candidate for taking a tongue-in-cheek approach to someone who can punch through walls, and still pilots a plane when she has the power of flight. Plus, Carol has a wry sense of humor that’s custom-built for a lighter approach. Wiig's quirkiness would give Captain Marvel, who has Superman-level powers, feet of clay. Her charming, if somewhat self-deprecating demeanor would plant Carol on the ground with perfect amount of relatability .

The Actresses We Want To Play Captain Marvel