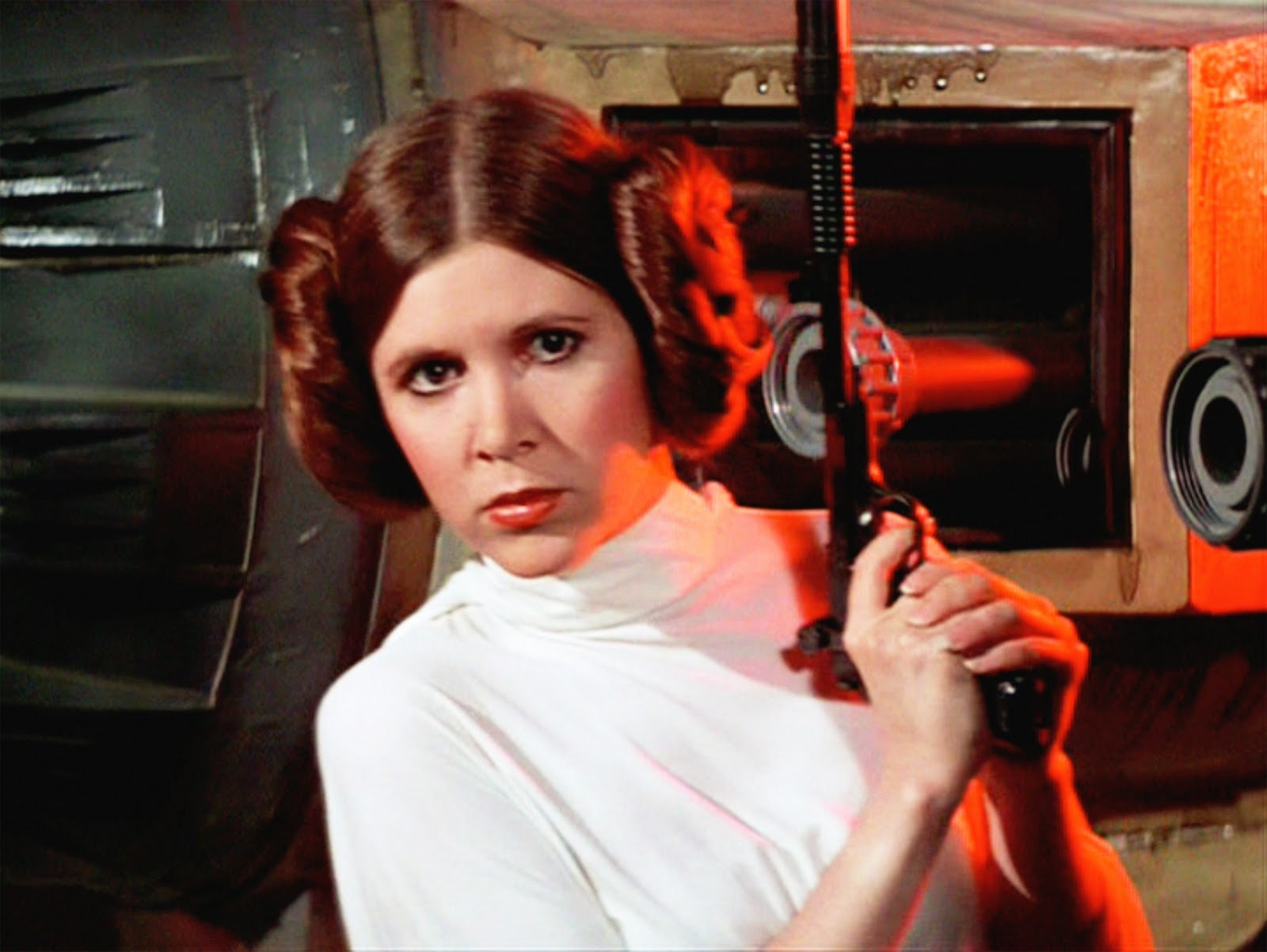 When Carrie Fisher's daughter, Billie Lourd, appears in Star Wars: The Force Awakens, it looks like she won't be carrying on the family business.

As Lourd revealed today, she will not play a young Princess Leia in the upcoming sequel. When it was announced that Lourd would have a role in the upcoming installment, many (naturally) assumed that the actress would play a younger version of Leia, whom Fisher played in the original Star Wars trilogy, via a flashback sequence.

But when asked about those assumptions, Lourd replied, "That's a lie. That's a rumor. I wish I played a young princess."

Unfortunately, Lourd didn't offer any hints on who she might play instead, only leaving Star Wars with the tease, "I can't talk to you about the character, or the lack of character."