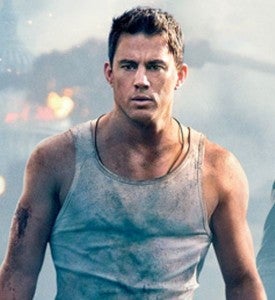 Tatum added, “I would like to play Gambit. Gambit’s my favorite, because I’m from New Orleans, and around that area. My dad’s from New Orleans, and I like to do the Cajun accent. I like to do it for real. No knock on Taylor Kitsch at all, because I actually like his Gambit, but I’ve always lived around the Cajun people. And I would have liked to have seen a little bit like… Gambit was always like the woman-loving, cigarette-smoking, drinking—he was the punk rock of all the superheroes.”

What would you think of Channing Tatum as Gambit?