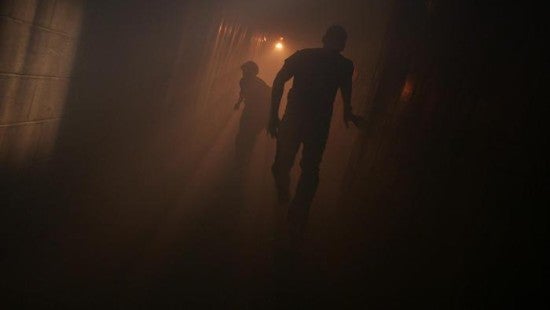 In the film, network Producer Debbie Lee travels to Angelz Landing after her brother and his crew go missing while doing a documentary on the utopian town. Teamed with her boyfriend and an FBI agent to investigate, they discover all of the town members dead, and only the eccentric founder, played by Dourif, remains suspiciously remains. Uncovering a demonic prophecy, Debbie’s strange dreams that she’s had her whole life suddenly begin to blur with reality, and it becomes clear that they are apart of a sinister plot to trigger Armageddon on the exact land in which Angels were cast down from Heaven by God.

The film already has studio funding to the tune of $3 million, but have launched a Kickstarter campaign to help generate additional funding and awareness. You can see the Kickstarter trailer, which provides both a teaser for the film and some words with Dourif, below.