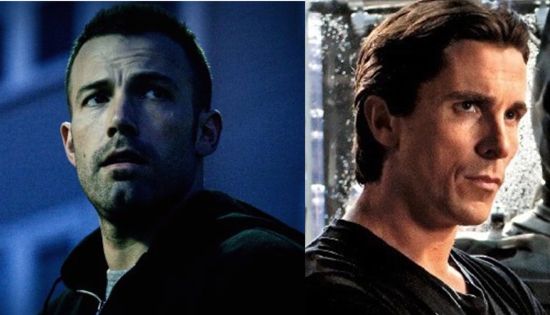 As Christian Bale does press for his upcoming movie Out of the Furnace, reporters are finally getting a chance to ask him about Ben Affleck talking over as Batman. One thing that Bale is making quite clear is that he and Dark Knight trilogy director Christopher Nolan were done with their version of Batman before Affleck was cast.

In regards to the voice he used for Batman, Bale explained that he changed the voice because he wanted to become a beast to sell the idea of Batman to himself. Bale added, “[The voice] ain't for everybody. Ben's obviously going to have to do his own thing, but it was the only way that I could find how to get into that and to justify wearing the fricking Batsuit. Otherwise, he's just loopy beyond belief. He's loopy, but he's loopy with a method to his madness.”