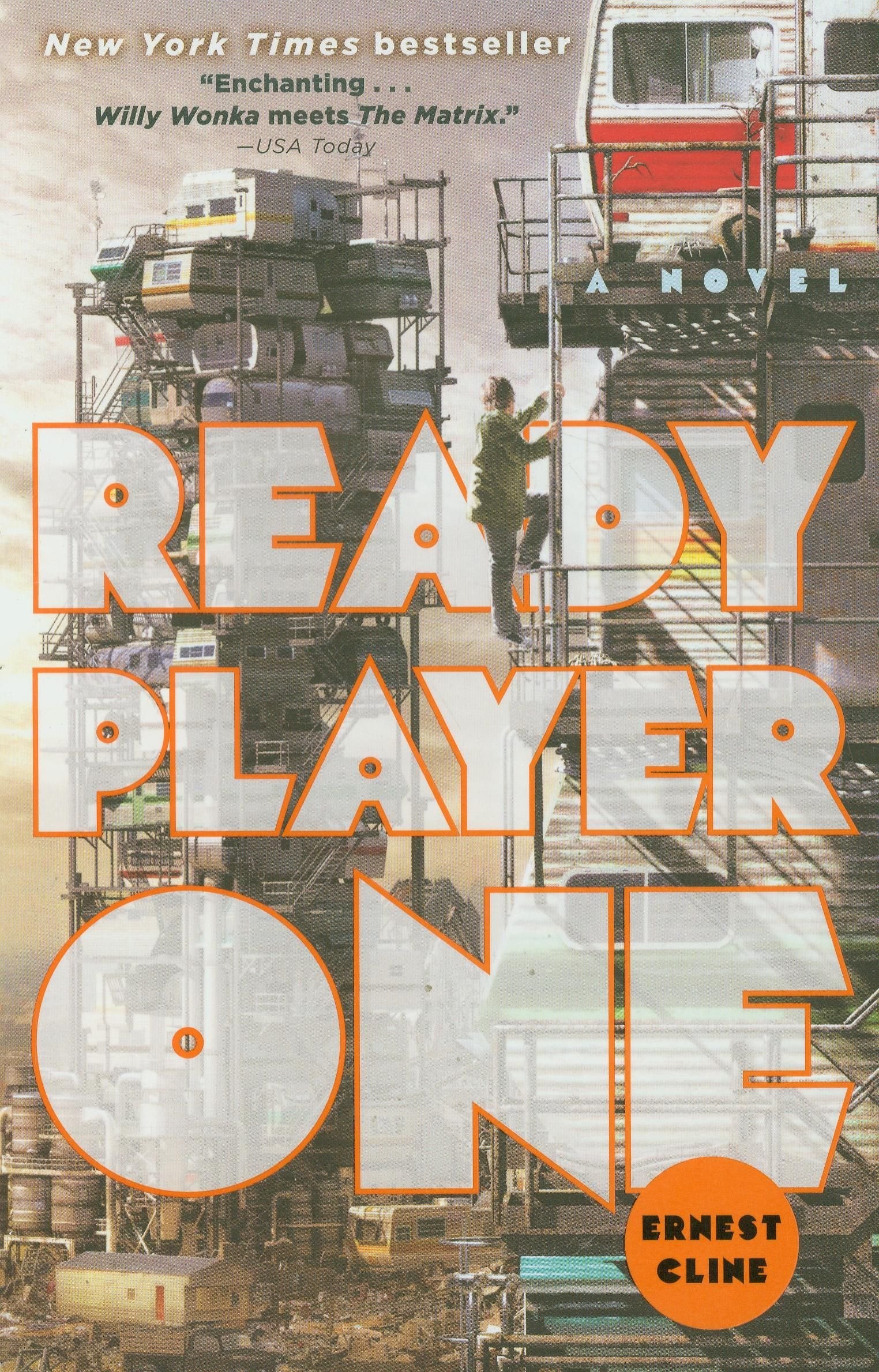 Ready Player One, based on the 2011 novel by Ernest Cline, follows a teenager who hunts for treasures hidden in virtual reality, Oasis, that is left behind by Oasis' deceased creator. But as the teenager begins cracking the reality's trippy puzzles and clues, he finds that other, more malicious hunters are also on the treasure's trail, and will kill anyone who stands in their way.

Zak Penn has written a screenplay adaption of Cline's novel for Warner Bros for an eventual release. There is no word if Nolan is even considering the offer, but a science-fiction thriller like Ready Player One certainly falls under his purview. Having just come of Interstellar, which was filled with similar mind-bending visuals, he may be looking for a change of pace. Also, Nolan typically works on projects of his own creation, save for the Dark Knight trilogy, but he could make another exception.

Keep checking back in with ComicBook.com for more updates on this story as they develop. Seeing as how Interstellar barely opened a month ago, we doubt that the director is in a huge rush to give a response.