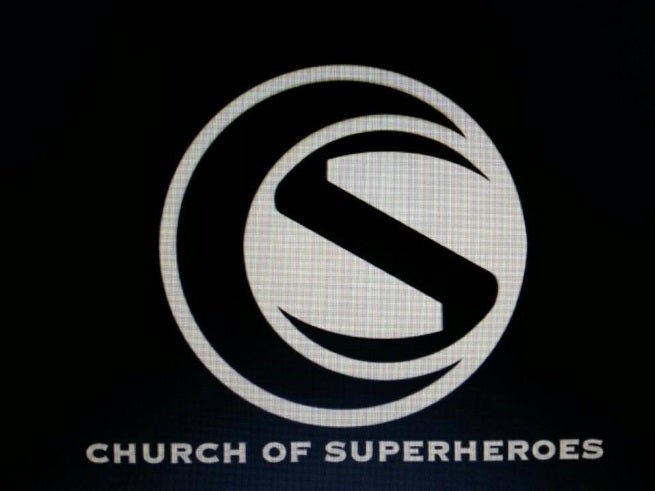 An Oregon man named Corby Brandes has started the Church of Superheroes, a new religion that uses superheroes as the basis for moral teaching.

In an interview Kevin and Bean on KROQ in Los Angeles, Brandes made clear that he the church doesn’t believe these characters or real, or that they possess divine power. They’re simply a touchstone for moral teaching.

Brandes offered the X-Men as an example of the church’s teaching:

I noticed that the X-Men was really a thinly veiled commentary on racism and discrimination in our country…During that time, it was huge for us, and it means a lot more nowadays, because not only do we have the problems with race discrimination still, but we’ve got gender discrimination, and we’ve got sexual orientation discrimination, all of which needs to be addressed.

The church is looking to raise the money necessary for official recognition as a religion, and makes clear that theists and atheists alike are welcome. You can find out more about the church at their Facebook page.

Church Of Superheroes Started In Oregon

J.K. Simmons Looks Back on Spider-Man Trilogy and Praises His MCU Reboot