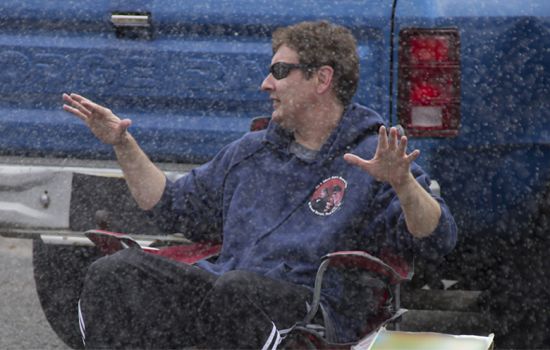 According to the AMC description for the “Pity The Fools” episode, “A fan sells a Mr. T backyard water game; Ming is inspired to have fun on a hot day; Walt risks the shop's street credibility.”

The “Pity The Fools” episode of Comic Book Men airs on Sunday, November 10 at Midnight ET on AMC.