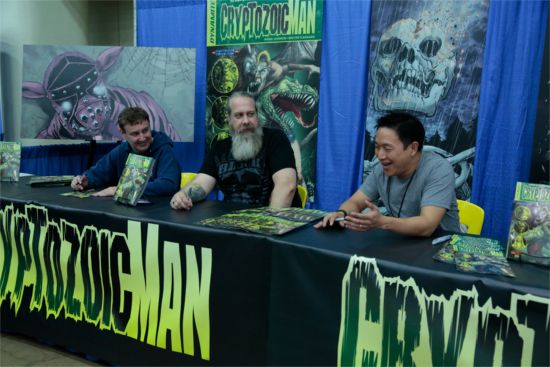 According to the AMC description for the “Cryptozoic Launch” episode, the guys head to the Baltimore Comic Con to launch their comic book, Cryptozoic Man. Meanwhile, Sunday Jeff works on a Saturday to fill in for Walt. 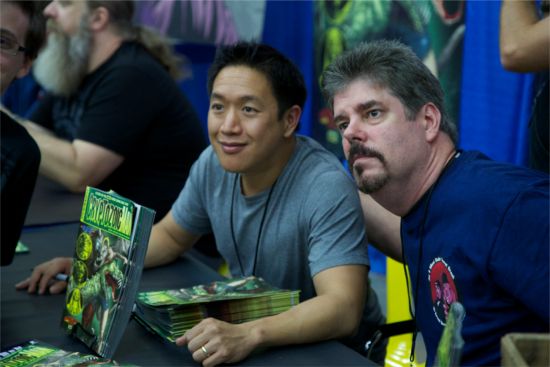