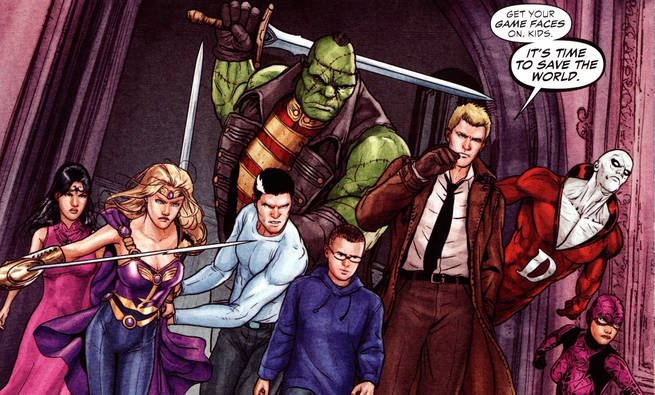 Often called the "Supernatural Justice League" or as it was recently titled Justice League Dark these heroes fight the good fight against the more dark, arcane, and mystical forces in the DC Universe. Justice League Dark will be relaunched as Dark Universe by James Tynion IV and Ming Doyle, which, coincidentally or not, is the title for the developing Guillermo Del Toro's movie about this corner of DC. Now, DC is keeping its cinematic and television universes separate, so let's concentrate on one of the member of this macabre club, John Constantine, as he already has a show that just finished its first season.

The fate of the second season of said show is still up for grabs. Rumors are circulating that it'll air on SyFy and be rechristened Hellblazer, giving a darker and less safe-for-network tone this time around. Should that happen, it would be a good time to branch out, sort of in the Arrow style of adding new team mates to the cast. So today, we at ComicBook.com take a look at casting DC's Dark Universe. 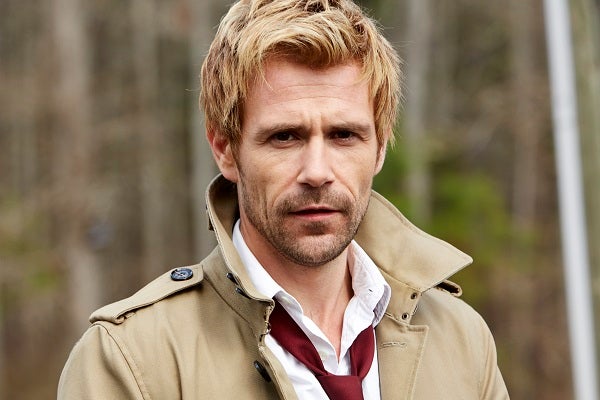 Already carving out his name as THE John Constantine (sorry, Keanu) Matt Ryan has given John a fresh face for a generation that didn't really have a Hellblazer comics. True, DC gave him Constantine as a solo launchpad and debuted in the New 52 as a member of the Justice League Dark, but nothing could ever replace the 300-issue run of the old Vertigo staple. Taking what DC's done to John in recent years, Ryan really has molded himself into the role and it's difficult now to see anybody else try to don Constantine's trenchcoat, tie, and smugness in the near future. 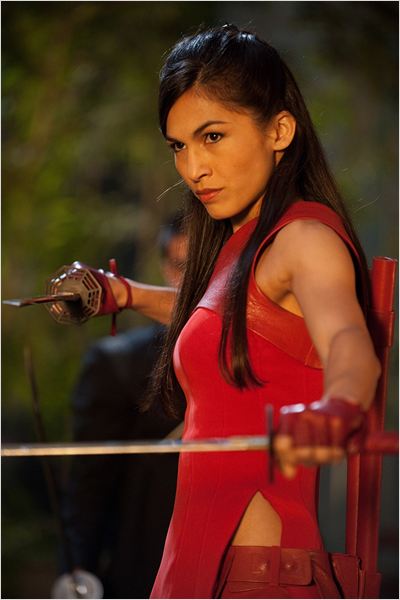 The reason Elodie Yung works well for Zatanna is primarily she's done both art house sort of cinema and the sort of stuff like GI Joe: Retaliation, so when she starts her enchanting, it's not too nonsensical. I've always figured Zee to have a more olive complextion given her Italian heritage and this just feels sort of the right look for her. Sometimes John needs backup and given their past, Zatanna is pretty much the first in line when coming to his aid, sometimes much to her chagrin. 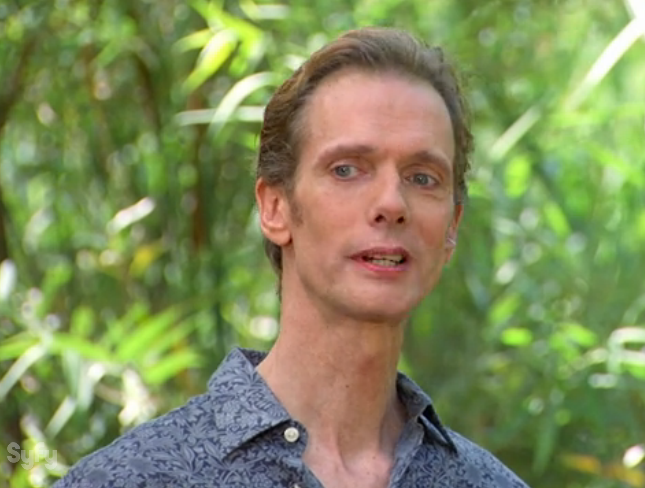 Doug Jones has decades of experience being the body behind some of the most memorable characters in horror and genre films, so him being a ghost that can possess people seems like an apt choice. There's been talk about a Deadman show being brought to television in the near future, but what a good way to spring from that is an appearance alongside his supernatural cronies and bring life to this character. 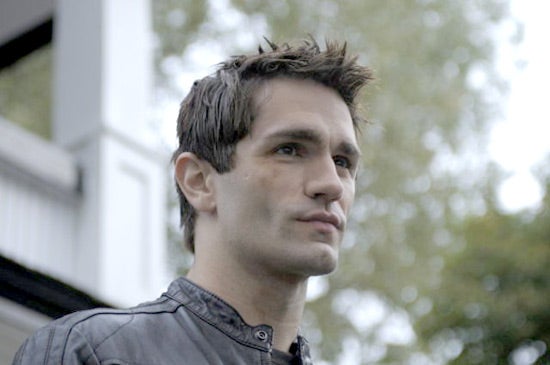 Having already a pension for playing tormented souls such as Davis Bloome/Doomsday on Smallville and Aidan Waite on Being Human, Sam Witwer seems like a perfect casting for Jason Blood, the host of the Demon Etrigan. His chisled good looks are a mirage to the demonic rage within that rests inside him. Blood is a sophisticated, immortal man that has ties to other parts of the DC arcane mythos, which could springboard a slew of episodes. Speaking of Etrigan... 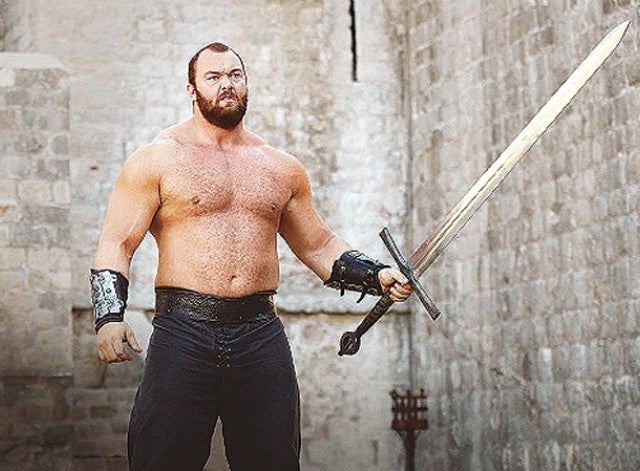 Standing in at 6 foot 9 and almost 400 pounds, Bjornsson truly is a mountain of a man and a great nomination for Blood's inner demon, the rhyming Etrigan. Now, Etrigan is usually portrayed as a hunchback, but bringing the Game of Thrones' star colossal build, it would be interesting to have Etrigan be the paranormal powerhouse of the team. 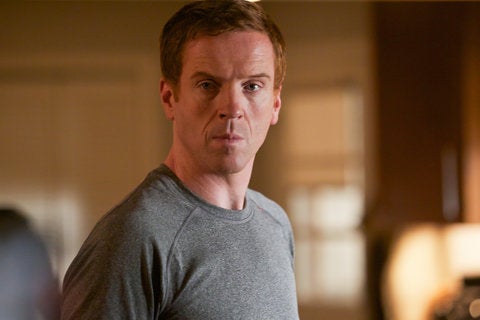 Believe it or not, USA's Swamp Thing was the highest rated show for the network, which was also around the same time that the very short-lived animated series was also on the Fox Kids line up. You've had adventure-centric Swamp Thing episodes, but a lot hasn't been explored for Alec Holland, the man before he came the thing. There is talk of Swamp Thing appearing on Constantine's show at some point, so I figured I'd choose Damian Lewis as Holland, to get a chance to tell Holland's side of things and give John a scientific mind to work with on the team. 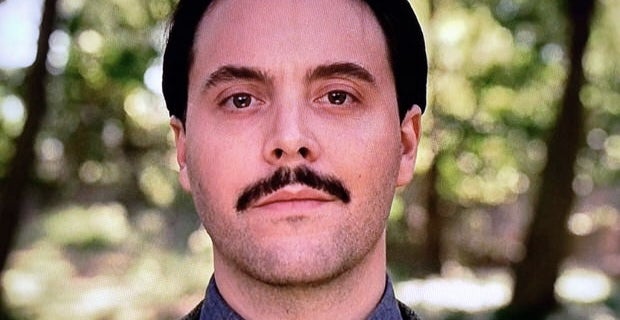 I feel like Shade is one of those characters in the DCU that people know about, but not really sure what know what they're about. Well in the case of Shade, much like his name, there's been a constant evolution of the character from his early days with the sci-fi elements, to the Vertigo relaunch of the character with and writer Peter Milligan killing him off, but bringing him back in different forms and genders (he is the Changing Man after all). They would probably use the New 52 version of the character that was debuted with the rest of the Justice League Dark.  Boardwalk Empire's, and possible new Crow, Jack Huston could fit really well into Shade's mold, and offer the right range for Shade's spectrum of evolution.

So there you have it, readers. The Justice League Dark team has had a rotating door of members since the relaunch, so who would you add? Who would you change?