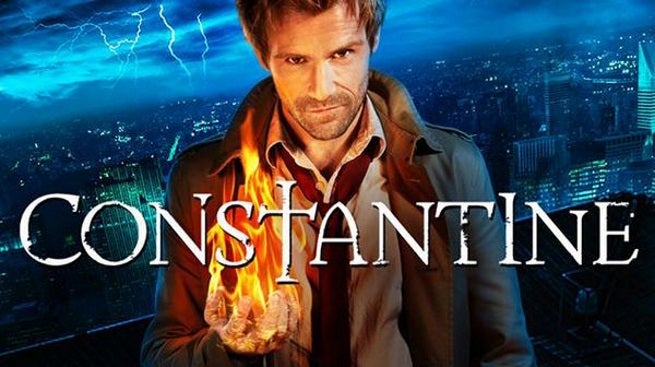 NBC has released a new behind-the-scenes look at Constantine, the new television series based on the popular DC Comics character that premiered on October 24.

The video has the cast and creators of the series, including Geoff Johns and David Goyer, discussing Constantine's history in comic books, the character's history on the television series, his personality, and his supporting cast, including Chas, Zed, and the Newcastle Crew.

Constantine Behind The Scenes Trailer Released