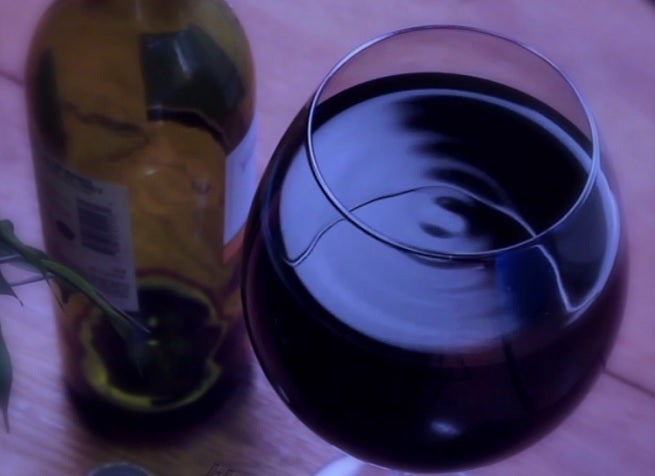 ...and they want you to know that, so they'll release an ad.

Eventually. For now, a teaser for that ad. Just like Jurassic World...!

A generation-defining classic is about to return with a vengeance #CougarTownTBS is back on January 6 #JurassicWorld https://t.co/XTj1I1hSHQ

Everybody's poked fun at the teaser-for-the-teaser thing this week, but Cougar Town takes points for originality.