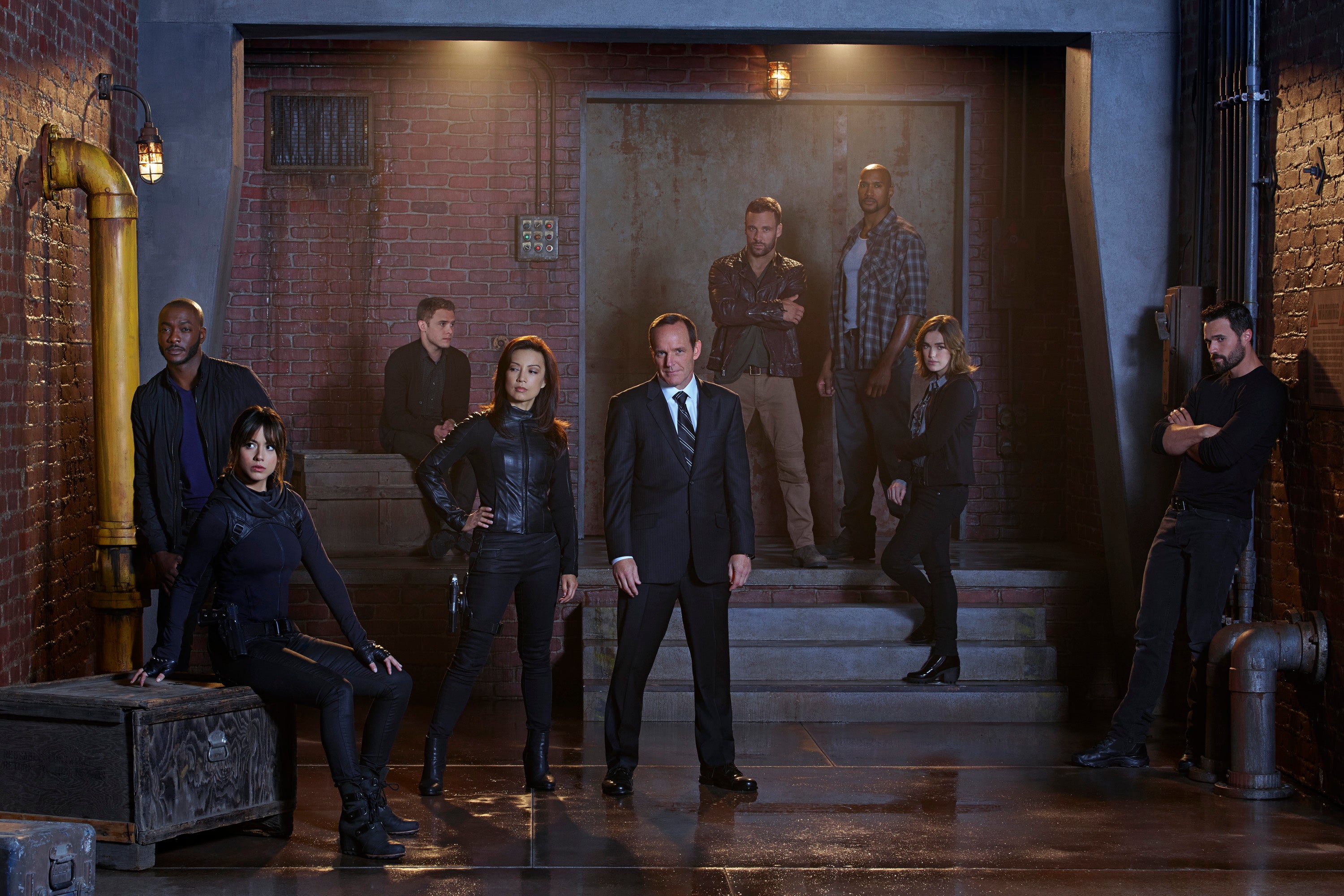 Marvel’s Agents of S.H.I.E.L.D. is all new and ABC is giving a sneak preview of tomorrow’s episode, Ye Who Enters Here:

S.H.I.E.L.D. discovers the ancient city before Hydra, but uncovering the secrets may require one of Coulson's team to make the ultimate sacrifice. May and Skye race to get to Raina before Whitehall takes her.

A spinoff of the 2012 blockbuster motion picture, Marvel The Avengers, Agents of SHIELD is currently in its second season.

Coulson & The Agents Of S.H.I.E.L.D. Head To Puerto Rico