With an April premiere date and motion poster released this week, Netflix's Daredevil series has never felt more tangible. But the series, which Marvel has kept under a tight lid, still carries a large aire of mystery. We know that it will borrow heavily from Frank Miller's "The Man Without Fear" origin story, and feature The Kingpin and Night Nurse, but that's about it. So with only three months to go until the series debuts, there's only one thing left to fill the gaps on Marvel's first Netflix entry: The trailer.

With only production stills and interviews to its name, Daredevil will have to leave a strong impression with its trailer. To be successful, it needs to deliver the goods that cater to both hardcore and casual fans' interests. With a debut coming any week now, we run through the beats that Daredevil's trailer needs to hit. 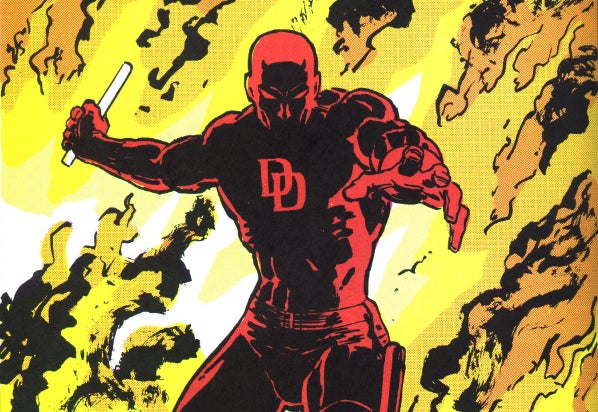 At this point, the red suit is the white whale for Daredevil, the elusive totem that keeps evading fans' eyes whenever a new batch of promotional material surfaces. The black suit from "Man Without Fear" has held us over thus far, but it lacks the pop needed to really grab everyone's attention. We get it why we haven't seen the red suit yet. It's a key part of Daredevil's iconography, and Marvel doesn't want to just toss it out there unceremoniously. But we can't think of a bigger, or better stage to debut Matt's duds than the trailer. By showing the suit in action, on film, viewers can see how Matt Murdock is a literal Daredevil, and not just a some butt-kicking acrobat in a quasi-ninja outfit. 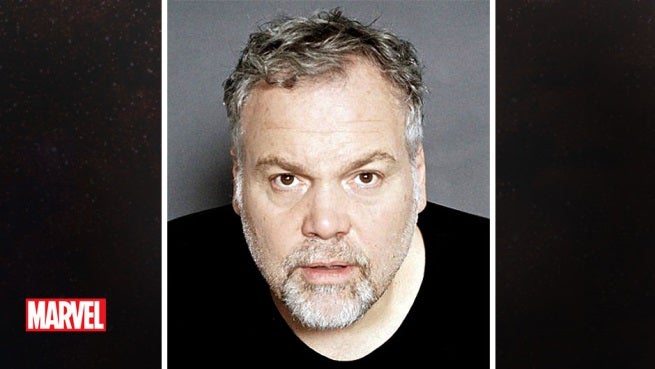 As Matt Murdock's mortal nemesis, The Kingpin plays a massive (pun completely intended) role in the Daredevil mythos. We hope the trailer establishes just how important Fisk is not just in Daredevil's life, but in the greater New York City structure. It would be fun for the trailer to show a parallel narrative between Fisk and Murdock; which could chronicle Fisk's ascendance to power simultaneously with Daredevil's rise to heroism. While we still haven't seen him in action, Vincent D'Onofrio feels like the perfect casting choice for the role. He can convey the stature, brutality, and poise that makes the Kingpin a villain we love to hate, and can't wait to see it on screen. 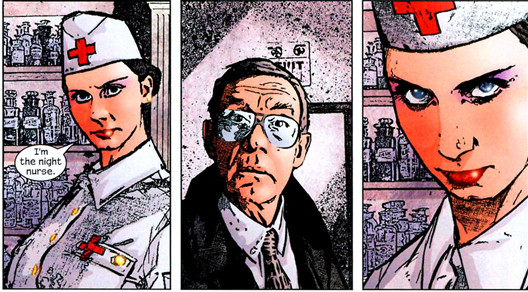 Rosario Dawson's role as the Night Nurse might be one of the best tricks up Daredevil's sleeve. She has the star power and charisma to lure a wide swath of viewers in, and a fantastic premise to keep them invested in the show. As a medical aide for all of New York City's vigilantes, she could be the link between Daredevil and the MCU's other urban crimefighters. Hopefully, the trailer will address that connection. Dawson's Night Nurse is also credited as a starring role, but we're interested in seeing just how involved she'll be in Daredevil's nightly adventures. Ideally, she'll be around more often than not, but the trailer can clarify just how influential she'll be to the story. 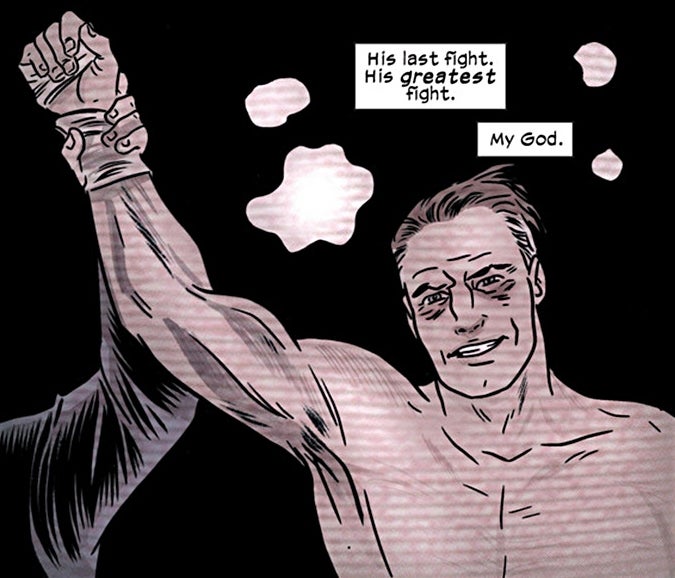 Bruce Wayne has his parents. Spider-Man has Uncle Ben. And Daredevil has his father Battlin' Jack Murdock as his main source of motivation. The trailer needs to play up Jack's importance to Matt, showing how integral the prize fighter was towards making the Daredevil the hero he becomes. Viewers will understand that Matt can fight crime because of his radar sense, but they'll need to know why as well. By establishing Jack as Daredevil's driving force, viewers will carry more sympathy for the character and be more willing to invest in his journey. 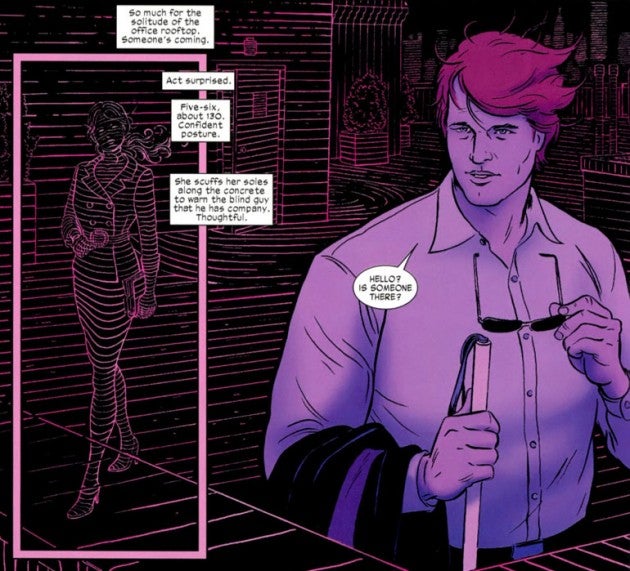 Daredevil's radar senses are his crimefighting linchpin, and the trailer would do good to show just how important they are to shaping his world. Audiences need to see the world through Daredevil's eyes to full comprehend how he's an actual "superhero," and not just a costumed vigilante a la Arrow. To not do so would be like screening a Spider-Man trailer without him web-swinging or crawling walls.  Plus, it's been more than 10 years since filmmakers brought Daredevil's famed powers to life. Technology has obviously come a long way since then, so we're excited to see what Netflix's team can pull off in the post-production.

Daredevil: What We Want To See In The Netflix Trailer