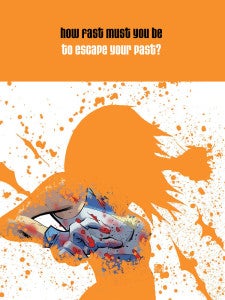 The second of what will apparently be four Empowered ads was released today, meaning that it appears the fourth and final poster will be unveiled the day before the convention (which runs from September 7-9) begins.

Warren is not listed as a guest on the Baltimore Comic-Con website, and the first image, released yesterday, didn't reveal anything, but today's looks a bit like a modified version of Warren's Empowered costume, which makes sense given the fact that the last volume of the fan-favorite series made its way to trade paperback in 2012. 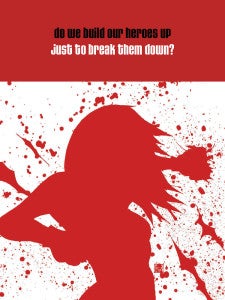 "Do we build our heroes up just to break them down?" One ad asks. "How fast must you be to escape your past?" Asks the other.

The costume isn't an exact match, though, and it's distinctly possible we could be missing something. Anybody have a better candidate?