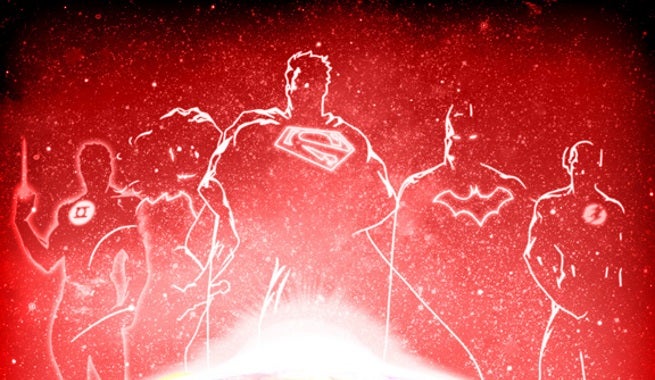 Infinite Crisis, the MOBA featuring various incarnations of DC Comics' characters, will shut down on August 14.

Infinite Crisis was developed by Turbine, and only officially launched on Steam in late March, after several months of open beta. The message from the development team, which appeared on the game's Steam Community page, doesn't go into detail about the decision, but one is forced to assume the free-to-play game wasn't bringing in enough revenue in micro-transactions to justify the cost of maintaining the game and constantly developing new content.

After much deliberation, we regret to announce the official shutdown of Infinite Crisis. We will end development efforts today and will close the service on August 14, 2015.

Between now and August 14th, the game will remain available to play completely free. If you have any questions, contact Customer Service for assistance at https://support.infinitecrisis.com.

This was an extremely difficult decision to make. On behalf of the entire Infinite Crisis team we want to thank all of you for your feedback, support and for joining together to create one of the best communities in gaming.