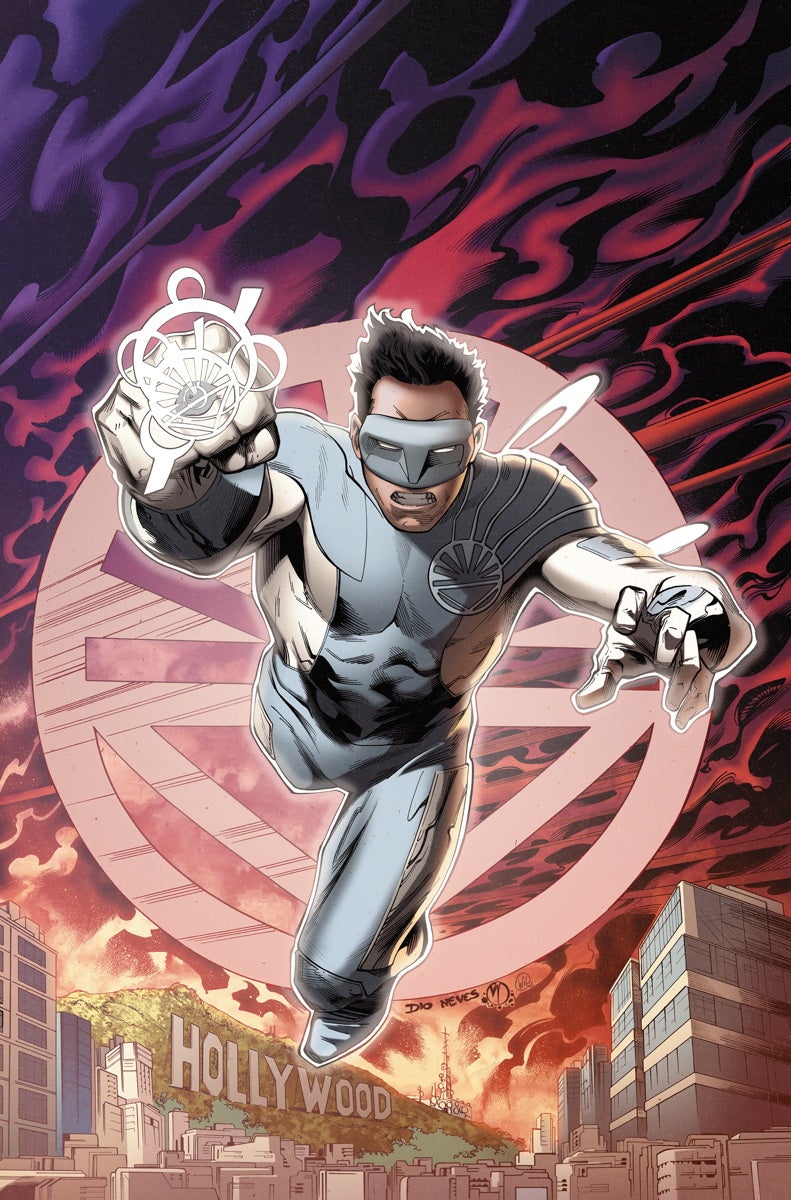 This article is updated; originally it indicated seven titles would be cancelled, as not all of the solicitations had yet been released.

Update: Infinity Man and the Forever People is also coming to an end. We missed that one because the word "issue" was misspelled on the solicitation text we received. We apologize for any confusion. 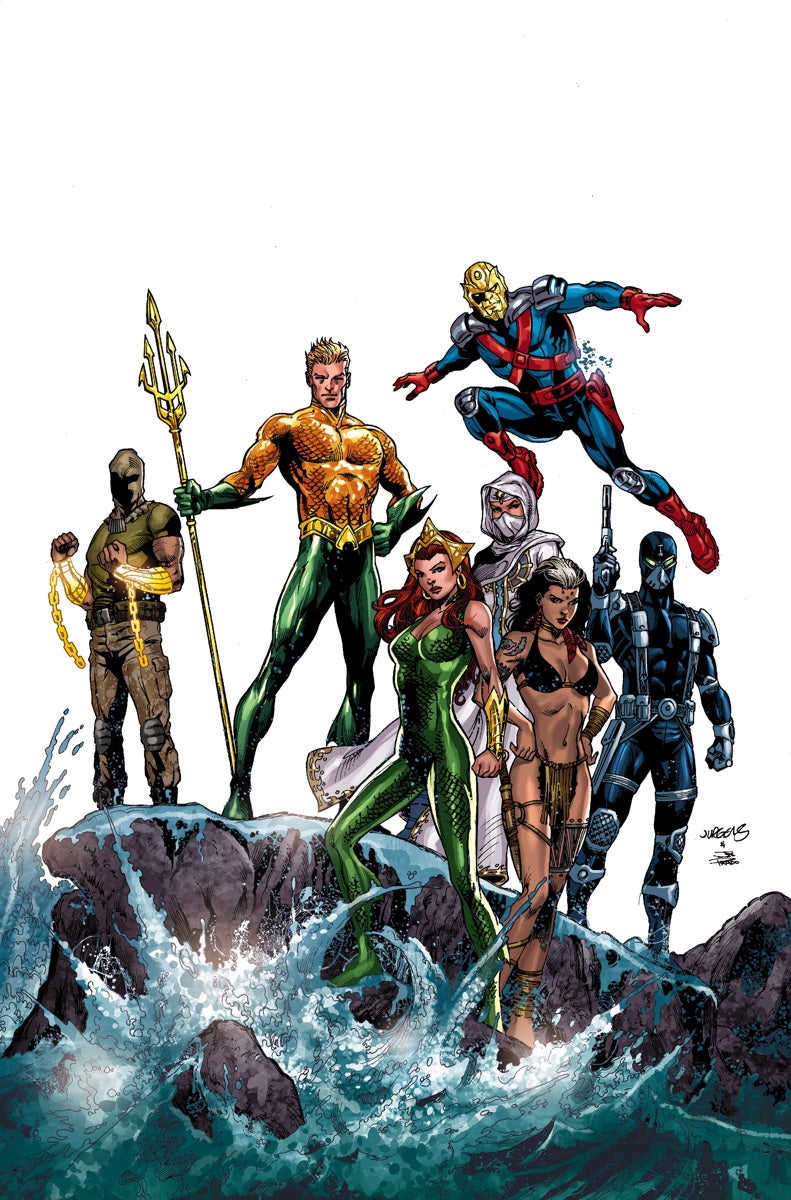 There were also "final issue" solicitations for Batman Eternal, The New 52: Futures End, Earth 2: World's End and Injustice: Gods Among Us Year Three, but those books were expected to end.

Some of the titles cancelled were expected: New Guardians and Swamp Thing were losing their writers, for instance, and many fans had speculated that given their relatively modest sales, the loss of A-list talent might mean the end of the titles. Secret Origins always seemed like a book that had a fairly limited shelf life just because of its premise. And then there were titles like Aquaman and the Others and Star-Spangled War Stories, which never seemed to find their niche.

Still, the gutting of the Green Lantern line, built into a juggernaut over the course of a decade with Geoff Johns as its helm, is a bit surprising, and the loss of even Green Lantern Corps, which had been running since long before the launch of The New 52, is a surprise and seems like it might suggest something about the handling of Green Lantern going forward.

The loss of Batman family titles is always unexpected, especially when one of them is a title like Batwoman, which has been ongoing since the launch of the New 52 and is DC's only title featuring an LGBT title lead.

Don't expect DC to slash the size of its publishing line long-term, of course; the line will almost certainly expand following the events of Convergence, although at this stage it's difficult to guess exactly how.

DC Comics To Cancel Thirteen Titles Ahead of Convergence