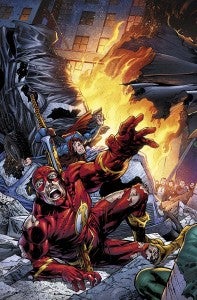 Velma Showrunner Would Like to Do Harley Quinn Crossover (Exclusive)

She-Hulk: Attorney At Law Finally Gets a She-Hulk Funko Pop