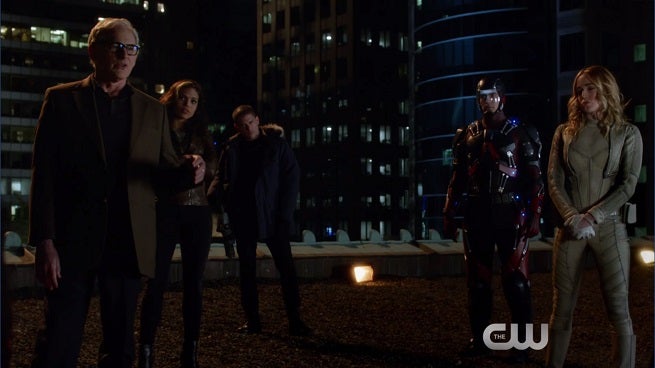 The first trailer for DC's Legends of Tomorrow has been released online -- and while it confirms Vandal Savage as the immortal enemy the team will face, it raises some significant questions about the practicalities of the series.

How is this person alive? How does that person operate with a team? And then there are some less obviously ones who are nevertheless important.

Here's the biggest ones... 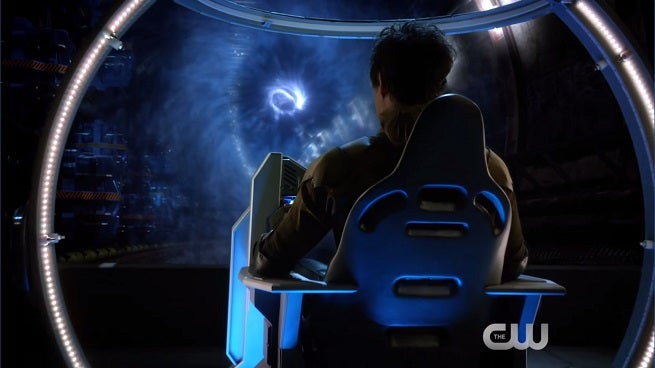 It seems likely that he's trying to get home, given that's been his motivation all season long -- but unless that's stolen tech, it's hard to imagine Rip Hunter allowing him unfettered access to one.

So...what if he's up to something more malevolent than that?

Could he be in league with Vandal Savage? It would certanly give the team something to fight that's more impressive on a week-in, week-out basis than that army of storm troopers from the trailer. 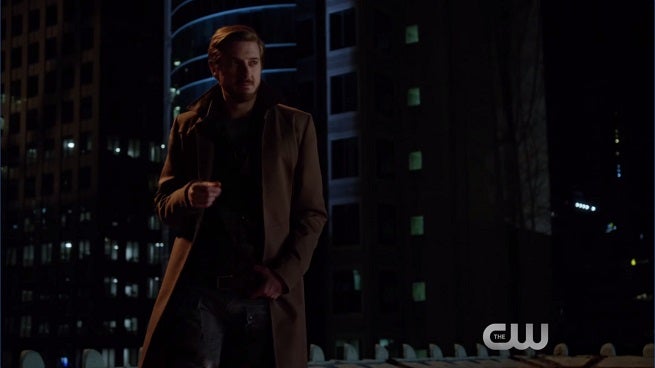 Who are the rest of the Time Masters -- and where?

There have been various iterations of the Time Masters throughout Rip Hunter's publishing history -- most recently including his father, Booster Gold. So...who are they, and where?

Yeah, in his early days, Rip was a solo "Time Master" and those around him generally laymen...but when he says he's part of an organization called the Time Masters, one has to wonder who those people are and where. Could we see members of the Linear Men, or other time-travelers (heroes and villains alike) currently being featured in Convergence? 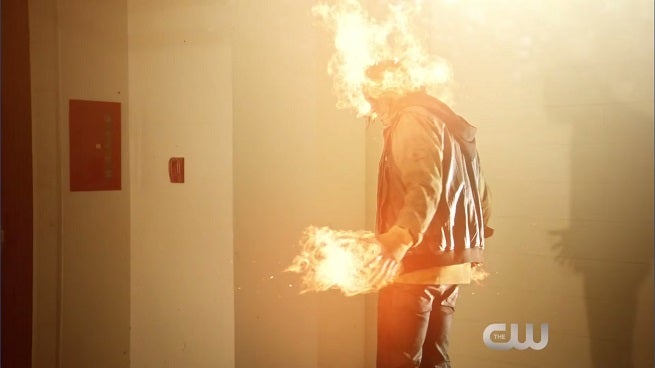 What's going on with Firestorm?

Robbie Amell hasn't been confirmed as appearing in this series, and so far all we've seen from Robbie Amell's "other half" is pretty bathed in fire, to the point where if that is Amell, he isn't recognizable in most of the shots (there's at least one where I'm sure it's him, but that could also be old footage).

Will we be seeing a new co-pilot in the Firestorm matrix, perhaps? 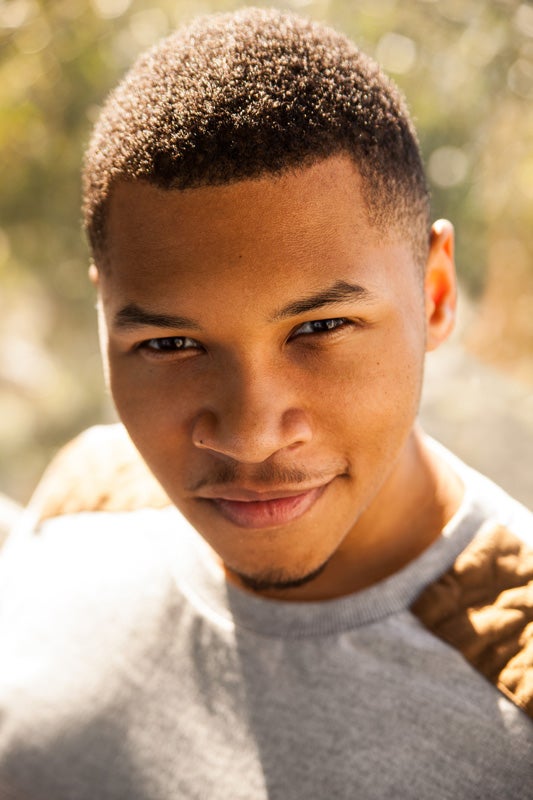 This could tie into the previous question. Where is the "mystery hero" played by Franz Drameh? And could it be that he's either Jason Rusch, or another young black man who enters into the Firestorm matrix with Professor Stein?

That's a theory that could answer two questions at once, and also explain why we don't get any clear shots of the "other half," since The CW may want to keep that development under wraps at least until The Flash's finale airs next week and we get a sense for where Stein and Ronnie end up.

If that isn't the reason, then...well, what is? Could be be not a hero but rather Vandal Savage? Is he somebody much more famous, a la Green Lantern, that they want to keep under wraps as long as possible? What's going on?!

What will Team Arrow know?

If The Flash and Arrow know that both Sara Lance and Ray Palmer are really still alive -- will they tell anyone? Certainly Oliver should have learned from now that keeping things from his loved ones for no particularly good reason is a recipe for disaster...not that it ever stopped him before.

DC's Legends of Tomorrow: Five Questions Raised by the Trailer