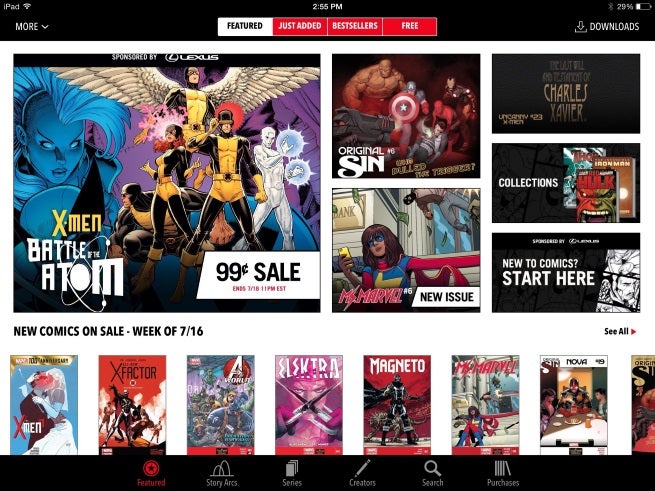 Digital Comics continue to see huge growth numbers, according to a report published by ICV2.

ICV2.com CEO Milton Griepp, comments "There was no way that digital comics could continue the explosive growth of the past couple years. That being said, 29 per cent increase in any industry is still a great number."