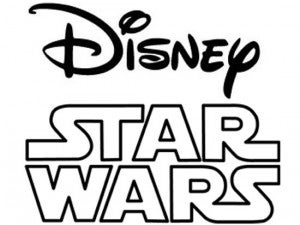 With government approval now granted in the United States and the European Union, The Walt Disney Company  announced today that they had completed their muli-billion dollar acquisition of Lucasfilm, clearing the way for the studio's planned Star Wars sequels.

"We’re thrilled to welcome Lucasfilm to the Disney family," said Disney CEO Robert Iger. "Star Wars is one of the greatest family entertainment franchises of all time and this transaction combines that world class content with Disney’s unique and unparalleled creativity across multiple platforms, businesses, and markets, which we believe will generate growth as well as significant long-term value."

The deal also includes the rights to make sequels based on the popular Indiana Jones franchise, although Disney has said that the stumbling blocks to using that property are substantial, with Paramount owning the existing movies. The value of that property was apparently not calculated when determining the overall value of Lucasfilm. Additional licensing may allow for Disney to take over the toy and merchandising rights, however.

The Legend of Zelda: Skyward Sword HD Review: A Satisfying Restoration of an Overlooked Gem

My Hero Academia: Is Mineta Actuallty A LGBTQ Character?

Titans: Here How Much of Season 3 Has Been Shown in Trailers

Take a Look Inside Upcoming Graphic Novel Piece by Piece: The Story of Nisrin’s Hijab (Exclusive)