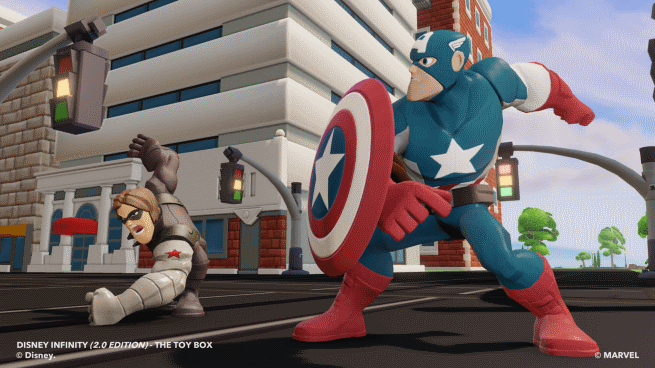 With the Disney Infinity: Marvel Super Heroes release date fast approaching, Disney Interactive has released a full list of the game’s Power Discs - the circular and hexagonal discs that allow players to customize their play experiences in the game by granting access to more than 80 special powers, gadgets, themes and vehicles.

The company will launch 82 Power Discs from both Disney (42) and Marvel (40). Circular discs add costumes, area of effect attacks and team-ups, while Hexagonal Power Discs add new weapons, vehicles and sky and terrain customizations. Players can stack up to three together. 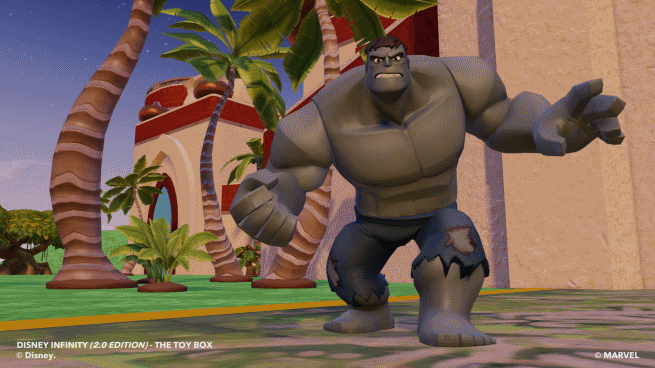 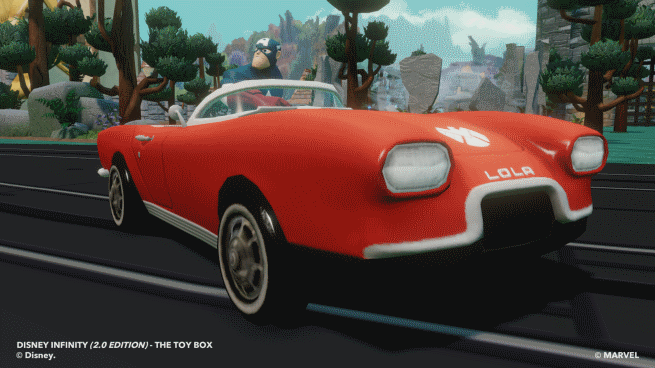 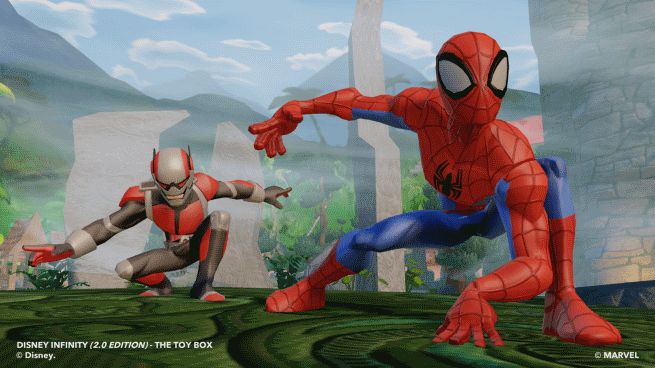 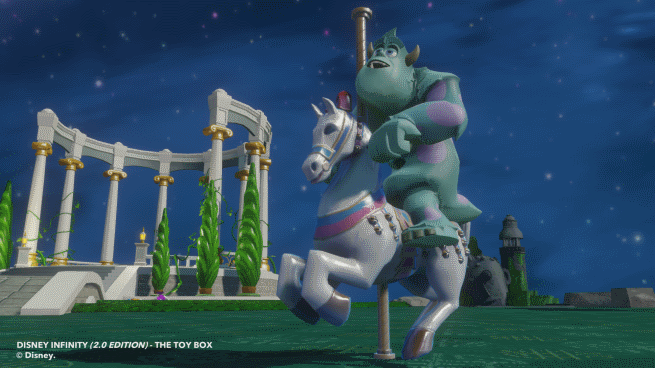 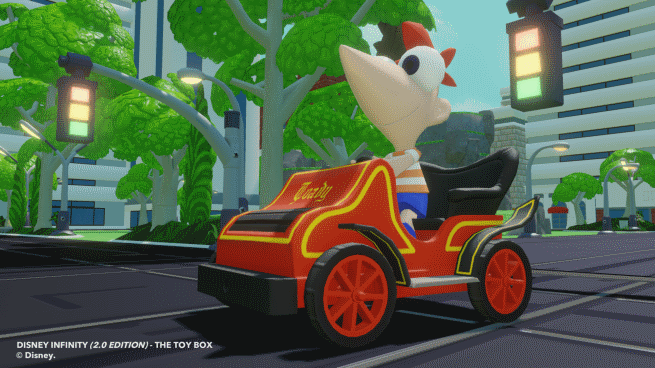 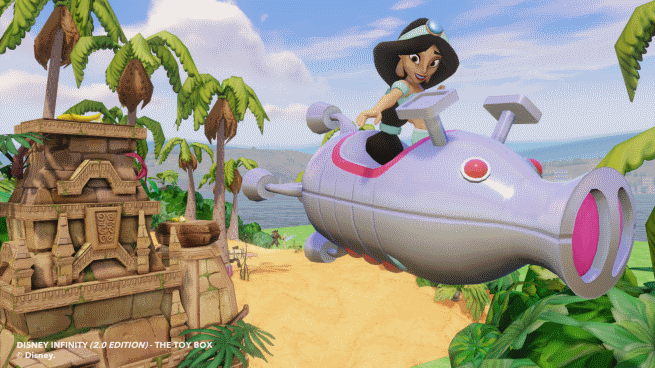