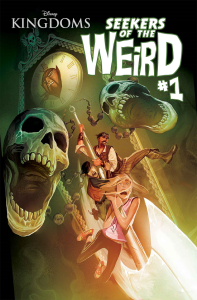 Marvel Comics is delving into the wild, wonderful world of Disney in a big way for the first time in January with Disney Kingdoms: Seekers of the Weird #1.

Coming from Brandon Seifert and Karl Moline, the comic is based on the Museum of the Weird addition to the Haunted Mansion attraction--something that was fully designed but never constructed, and which almost became a major motion picture from Disney at one point. The comic is on full-tilt with its relationship to the theme parks, with one of the Disney Imagineers providing a variant cover for the comic (though whether it's a comic book cover or just a repurposed piece of Museum of the Weird concept art will likely not be fully clear until the image is released).

Check out the solicitation text and preview pages below!

Marvel is pleased to present your very first look at Disney Kingdoms: Seekers of the Weird #1, from the critically acclaimed creative team of Brandon Seifert and Karl Moline! Inspired by Disney’s legendary but never constructed Museum of the Weird addition to the Haunted Mansion – and created in conjunction with the world-famous Disney Imagineers -- Seekers of the Weird is an all-new, five-issue adventure no Disney fan or Marvel fan can miss!

When their parents are kidnapped, teens Maxwell and Melody are thrust into a thrilling race through the world’s strangest – and most treacherous -- museum! With the aid of their mysterious and swashbuckling uncle, it’s up to the young heroes to rescue their family and save the world from an evil secret society!

This January, enter the fabled Museum of the Weird for the start of an action-packed adventure in Disney Kingdoms: Seekers of the Weird #1! 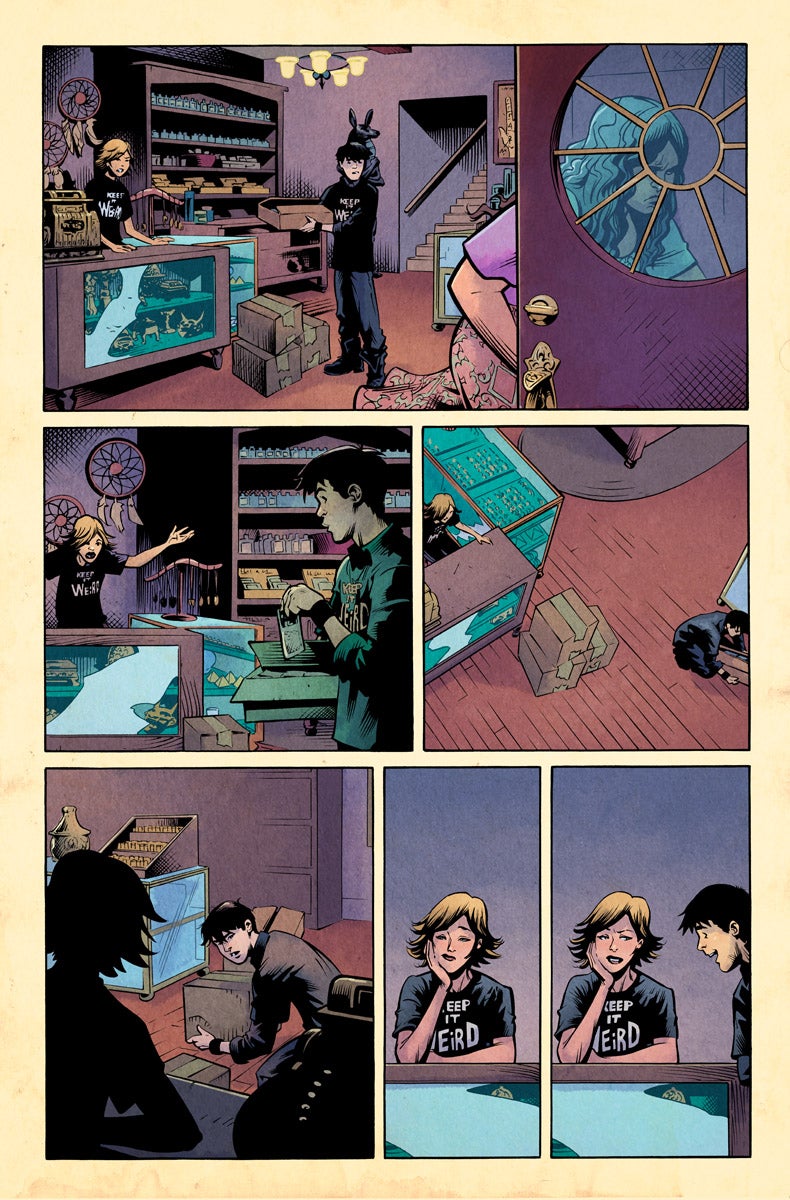 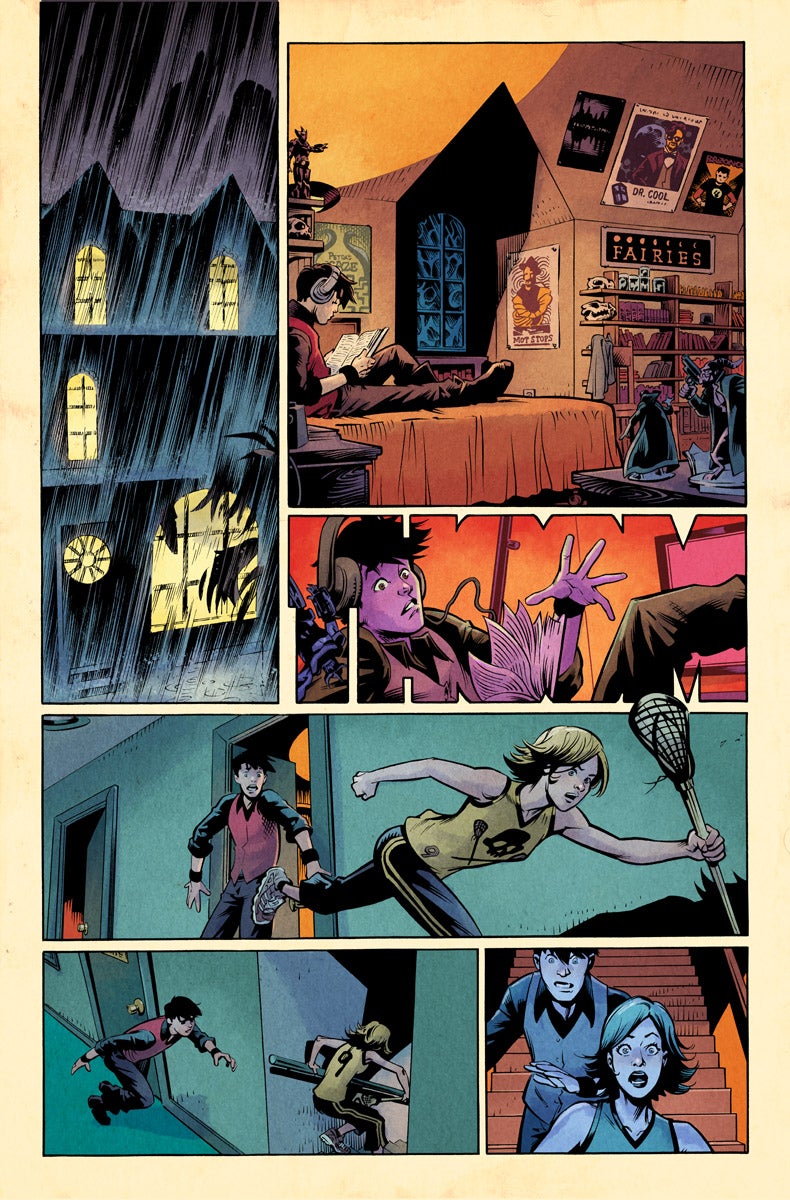 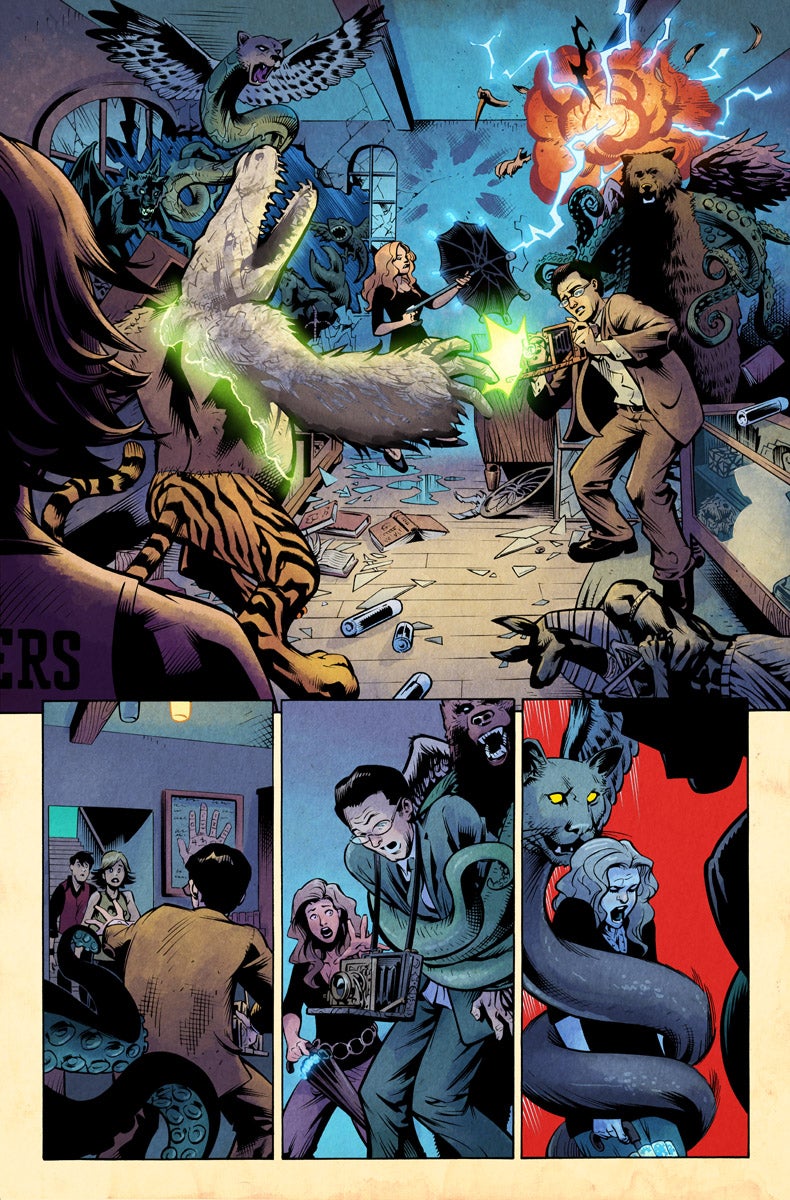 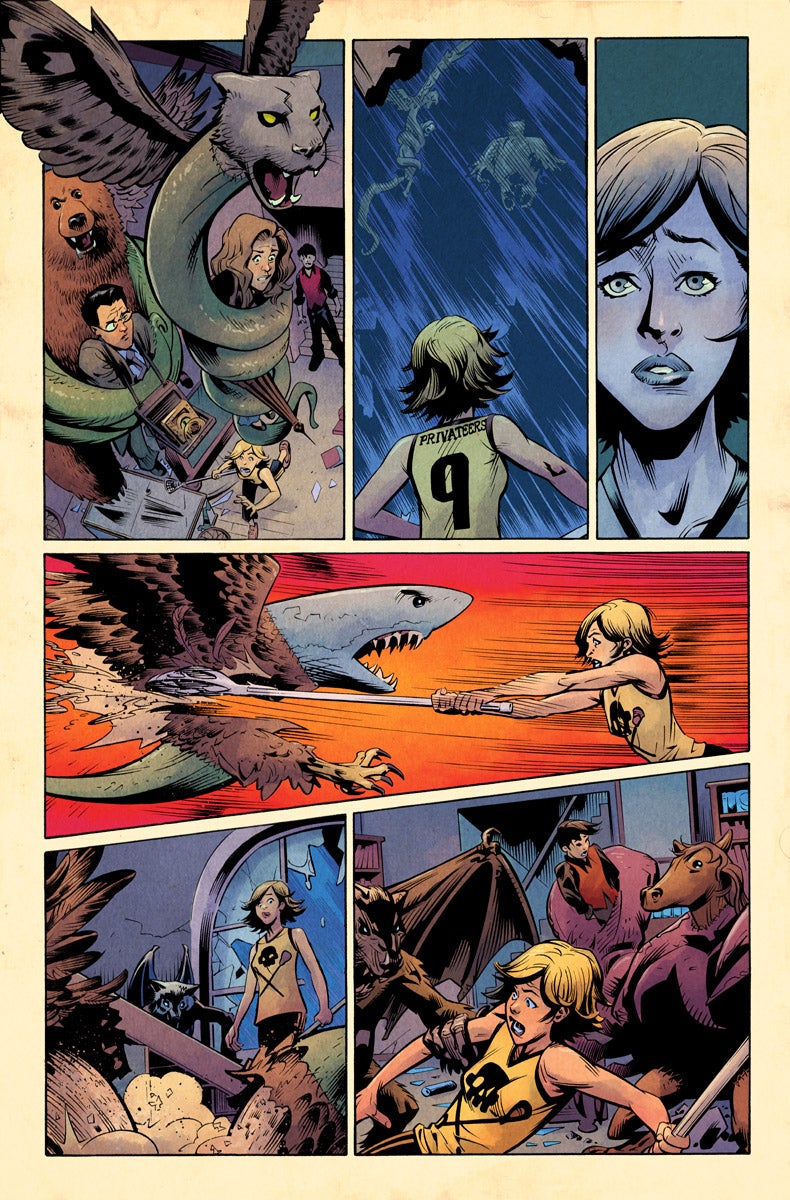 Disney Kingdoms Come to Comics in Museum of the Weird #1