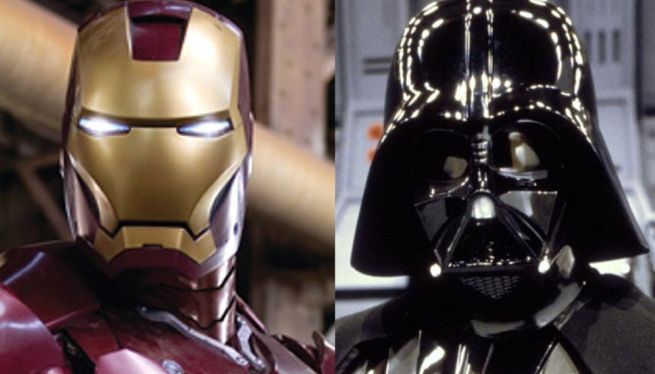 Daily Finance (via ScreenCrush) quote Iger as saying "We have said that with these channels and these brands — ESPN, ABC, Disney, maybe even down the road something related to Star Wars and Marvel — we do have an ability as a company to take product, specifically filmed entertainment, television, movies, directly to consumers."

Slashfilm suggests that could mean a Marvel Channel or a Star Wars Channel, although obviously the ambiguous wording could just as easily leave the door open for a more general genre-themed channel -- the House of Mouse's answer to NBC Universal's Syfy and similar networks -- which would presumably become an immediate industry leader by virtue of its access to Marvel and Lucasfilm content.

Not much in the way of details was offered, but stay tuned; the Slashfilm story suggests that it's likely we'll hear more from Iger.