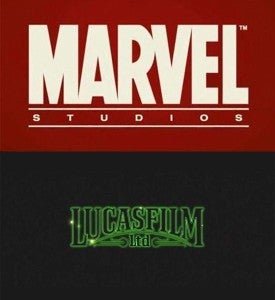 In the face of losing $190 million on The Lone Ranger, what is Disney’s plan going forward? It appears it will be to not put a lot of money into non-franchise movies and to stick with their existing successful properties.

At the Bank of America Merrill Lynch 2013 Media, Communications & Entertainment Conference earlier today, Disney CFO Jay Rasulo said, “We've also learned that there needs to be a cap on tentpole, non-franchise movies. We need to cap those at a level that allows us to experience good economics and doesn't quite put as much at risk. So, going forward, you're really going to see a cap on the spending on those movies, which I think from a risk management perspective puts us in a much better place in terms of our studio slate.”

In regards to the go-forward plan, Rasulo indicated, “We have found our stride in basically a slate that looks like two Marvel films a year, one Star Wars either trilogy film or origin story film, one Disney Animation, and one or two Pixar animations. We really feel that combined with one, two, or maybe three if the creative juices allow it, Disney live-action tentpole movies and then some other films that will be Disney live-action branded but not be of a tentpole nature."