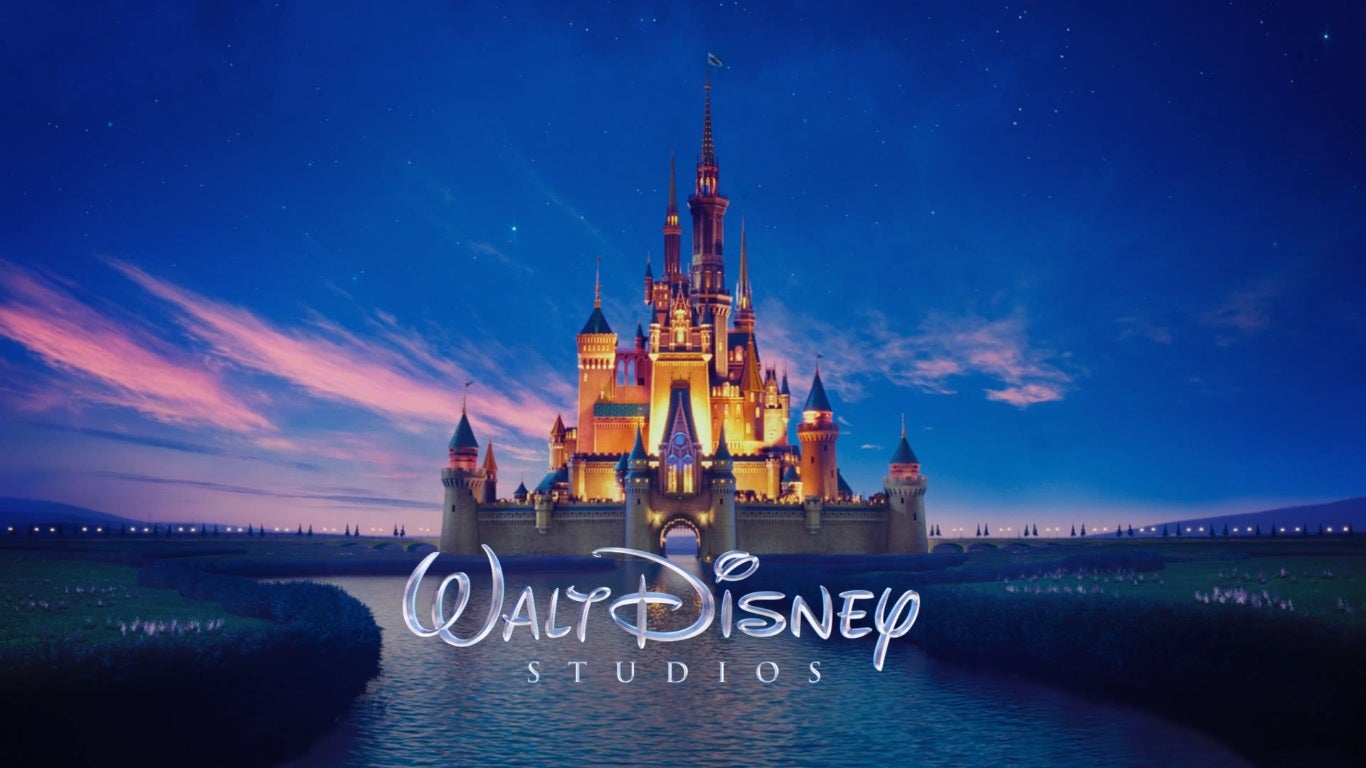 Walt Disney Studios has released an official slate outlining all of its feature films for 2015, including Marvel, Star Wars, and Pixar productions.

With 12 films total to round out 2015, Disney is certainly looking toward a busy year. And with major tentpoles like Avengers: Age of Ultron, Star Wars: The Force Awakens, a Steven Spielberg thriller (still untitled), and Pixar’s the Good Dinosaur headlining, it should be a marquee one for the studio as well.

Check out the full slate below, and mark your calendars.

Luckily, viewers won’t have to wait too long to get their next fantasy fix. Disney’s first film of the new year, Strange Magic, is a Lucasfilm-produced animated film about trolls, fairies, and--of course--magic.