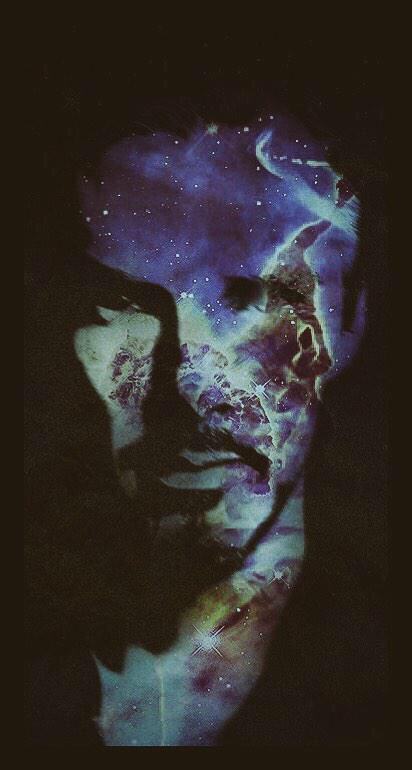 Scott Derrickson, director of Marvel's upcoming Doctor Strange, has tweeted out what appears to be a very good piece of fan art, or perhaps an early concept drawing, featuring Benedict Cumberbatch depicted as Dr. Stephen Strange.

UPDATE: Since we started the article, Derrickson shared that it is, indeed, fan art but that he has "no idea" who made it.

The image shows Cumberbatch as he will presumably appear in the film, with a goatee and white hair at his temples.

The director, as you can see in the tweet embedded below, didn't credit an artist and the image shows up only once on Google Images, causing some early reports to suggest it could be a piece of concept art rather than something created by a fan.

"Strange but not a stranger" - Talking Heads pic.twitter.com/30lPiwfGhk

The lyrics come from "Burning Down the House" by the Talking Heads, and despite the contortions the fan press has done to try and assess meaning in Derrickson's posts, I'm not sure how much there is. Certainly the obvious thing to look to would be that soundtrack, especially following the massive success of Guardians of the Galaxy's. Perhaps the fact that the cosmos in Cumberbatch's face is reflective of the trippy '70s feel of many of the best Doctor Strange stories, including others Derrickson has shared on Twitter, means something...but it could just be art that's trying to evoke that same sensibility, rather than a deeper comment on the direction of the film.

Doctor Strange is expected to start principal photography in 2015 for a release on November 4, 2016.