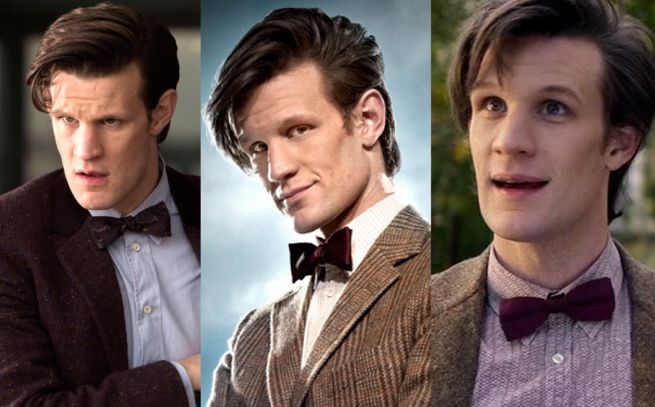 Matt Smith wasn’t the first Doctor, but he certainly proved to be one of the most popular. Smith is best known for playing the Eleventh Doctor on the British television series Doctor Who. He received a BAFTA Award nomination for his work on the series in 2011.

Since finishing his time as The Doctor, Smith has been focusing on his film career. Smith recently completed filming for a role in Terminator: Genisys, and he is currently filming for Pride and Prejudice and Zombies.