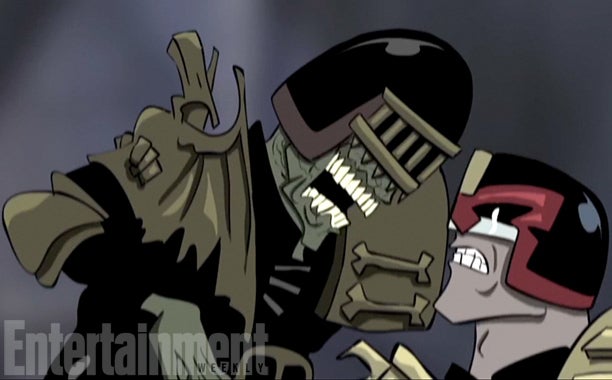 While it's not the sequel to 2012's Judge Dredd film that fans constantly salivate for, a new Dredd animated web series, "Judge Dredd: Superfiend," is on its way.

The production at least comes from familiar territory. Dredd producer Adi Shankar is guiding the animated series as its producer, Entertainment Weekly reports. While not a downright sequel to Dredd, the web series will be a spiritual successor that also adapts the famous "Dark Judges" storyline from the comics. 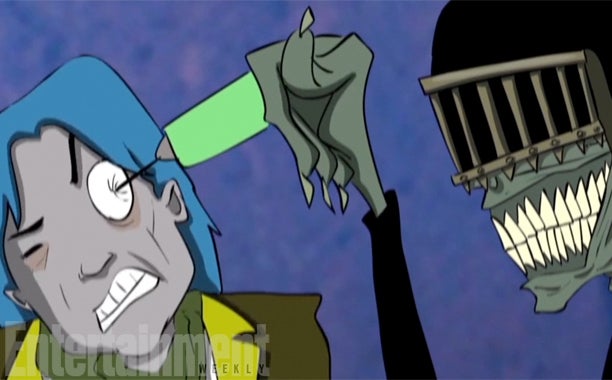 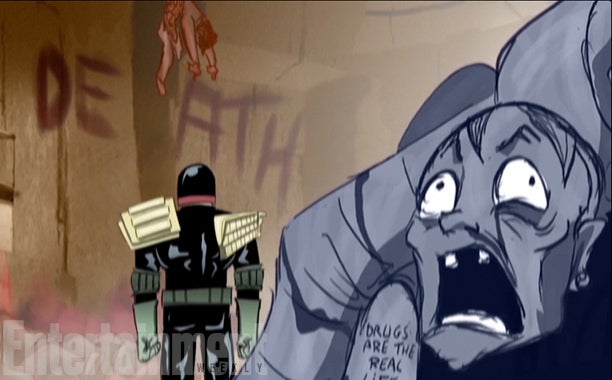 However, fans shouldn't consider this series as official Dredd cannon. Weekly pointed out that the story exists in Shankar's "Bootleg Universe," a web anthology of non-canonical one-shots based on trade-marked superheroes. Shankar's past Bootleg productions include Venom and The Punisher. 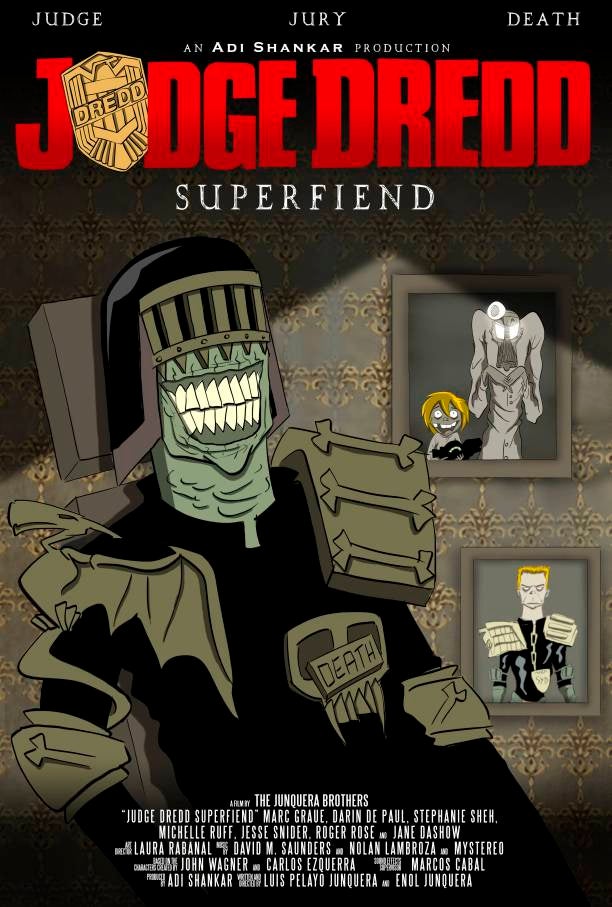