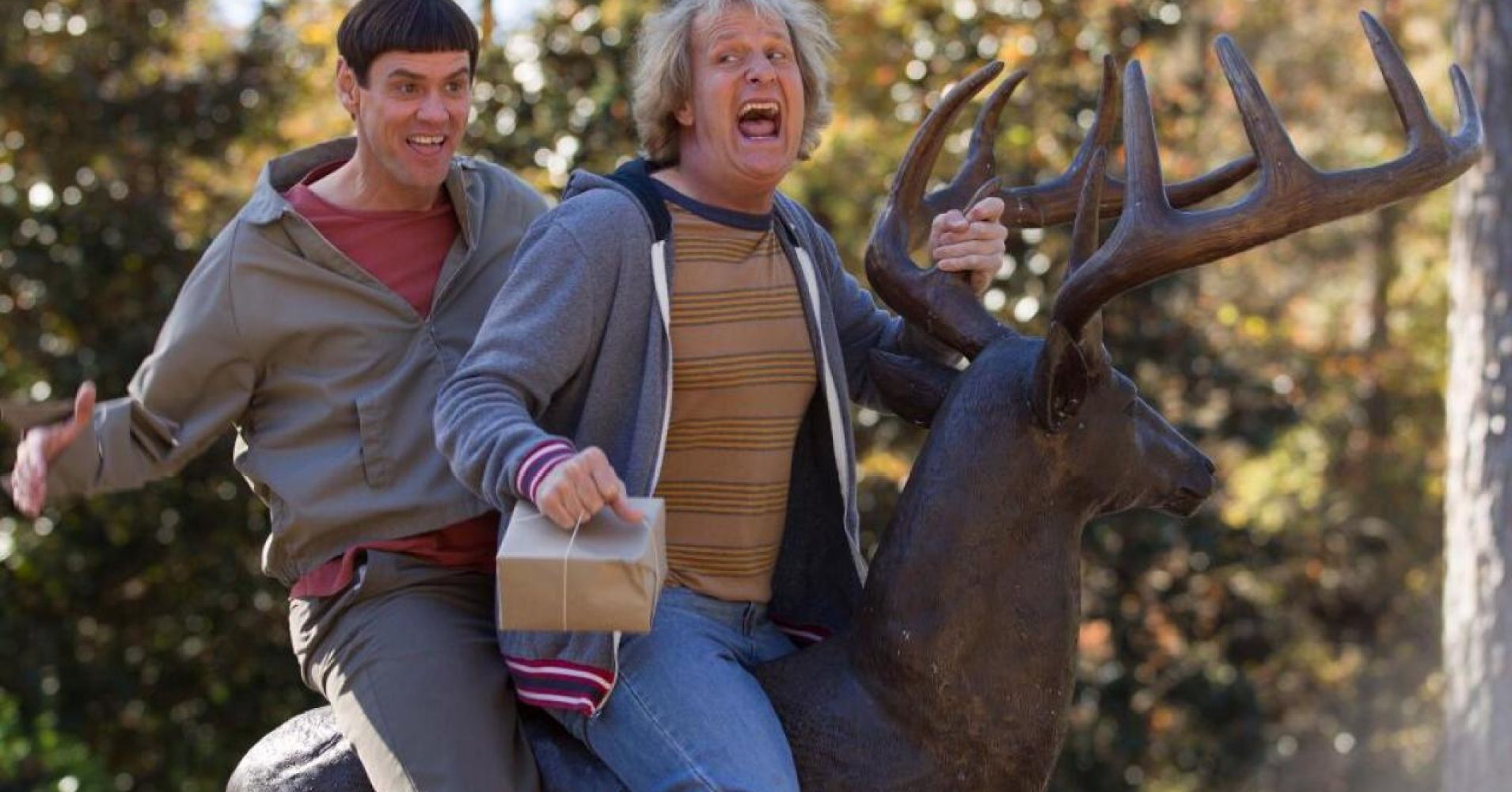 Dumb and Dumber To gets a very special cameo and while it's no longer Jennifer Lawrence, it'll be a major Hollywood icon.

"Since you never see Icepick, we were thinking, 'Hey, we should get someone who's iconic to do it.' And who's more iconic than Bill Murray?" director Peter Farrelly told Vulture. "And Bill's a very good friend. Any time you have Bill Murray on the set, everybody on the crew is happy. So, we wanted to bring Bill in just so we could hang around him. Like everyone else in the world, I'm nuts about that guy."

Dumb and Dumber To takes 20 years since their first adventure. Lloyd and Harry go on a road trip to find Harry's newly discovered daughter, who was given up for adoption. It is in theaters now.