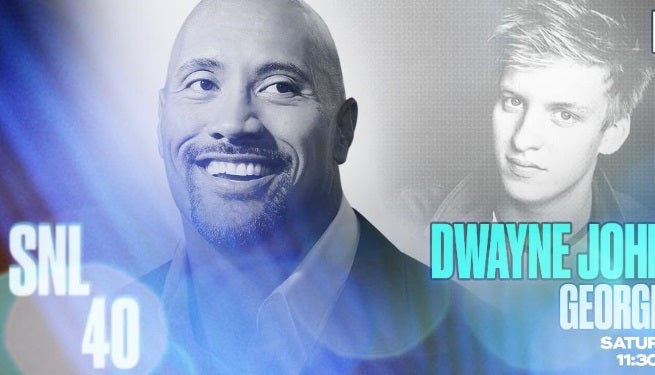 The musical guest for the episode will be George Ezra.