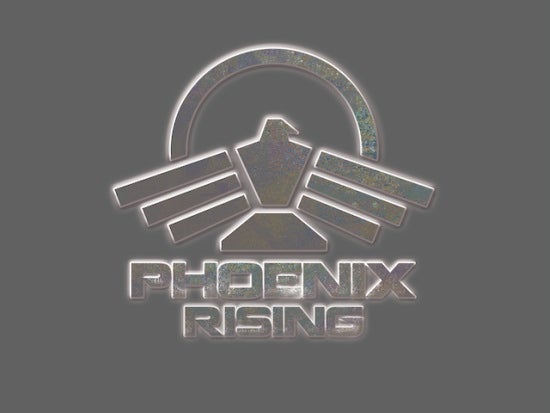 It's been an eventful few months for Captain Power and the Soldiers of the Future creator Gary Goddard and his co-producer Roger Lay, Jr. since it was announced back in March that the short-lived, cult-hit series would return--not as a Saturday morning series aimed at kids, but as an hour-long sci-fi adventure drama titled Phoenix Rising: The Return of Captain Power. Original series star Tim Dunigan, rumored to be returning as the father of his original character in the reboot, appeared with Goddard and Lay at a Captain Power fan event in October, showing off concept footage of the new series, signing DVDs of the original show and talking with fans about their hopes for the future of the franchise. Goddard and Lay joined us for an interview, discussing the past and future of Captain Power as well as the other developments they've got coming down the pipeline. 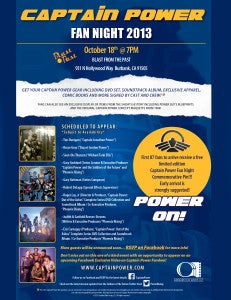