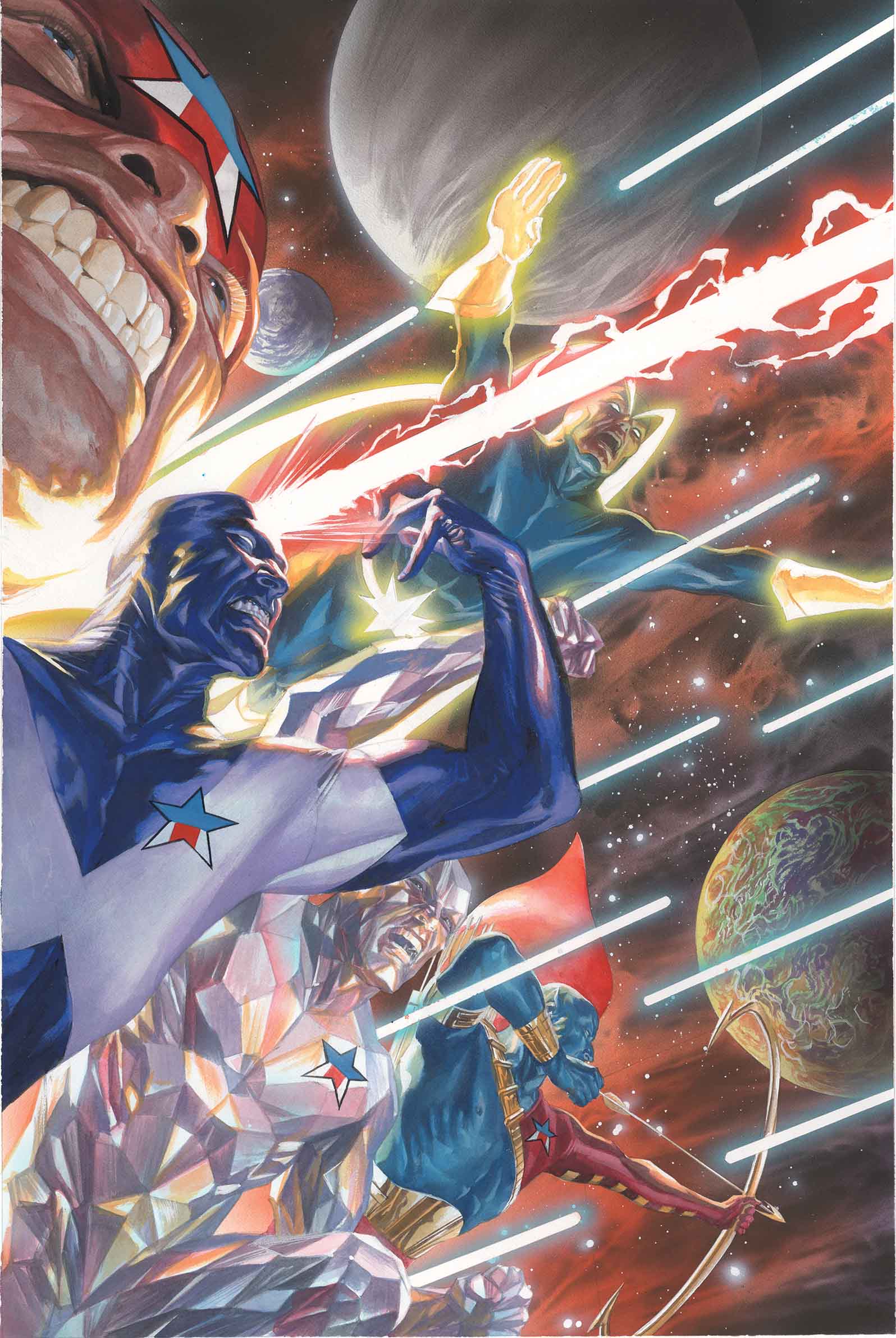 The series brings one of the most acclaimed writers in the history of Guardians of the Galaxy together with the original Guardians for the first time in a comic built to take advantage of the massive success of the feature film. 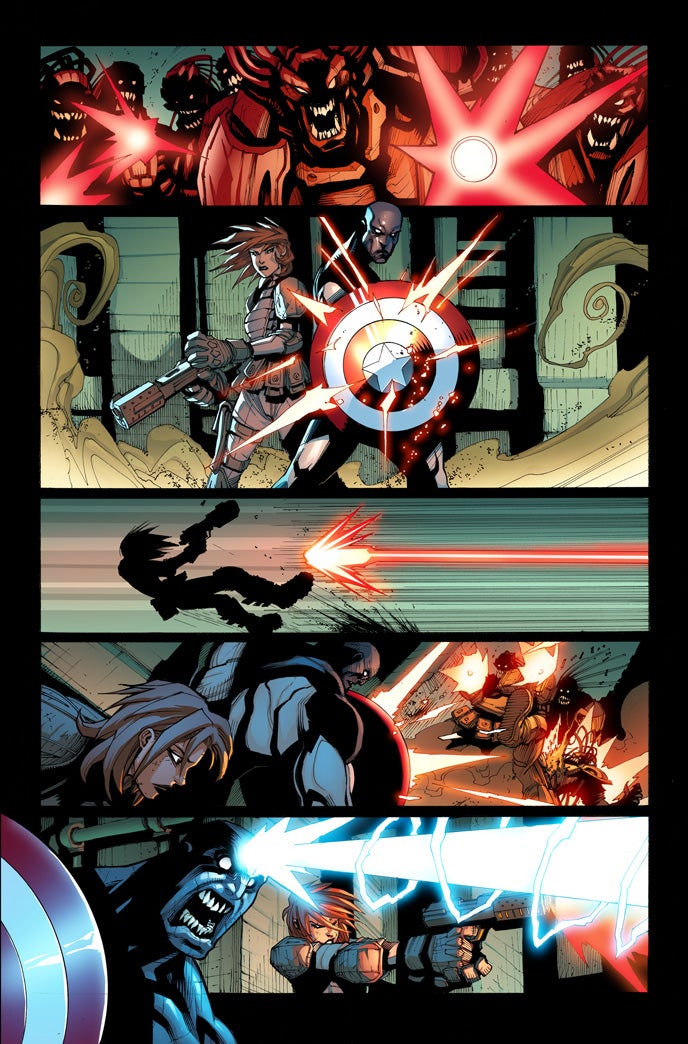 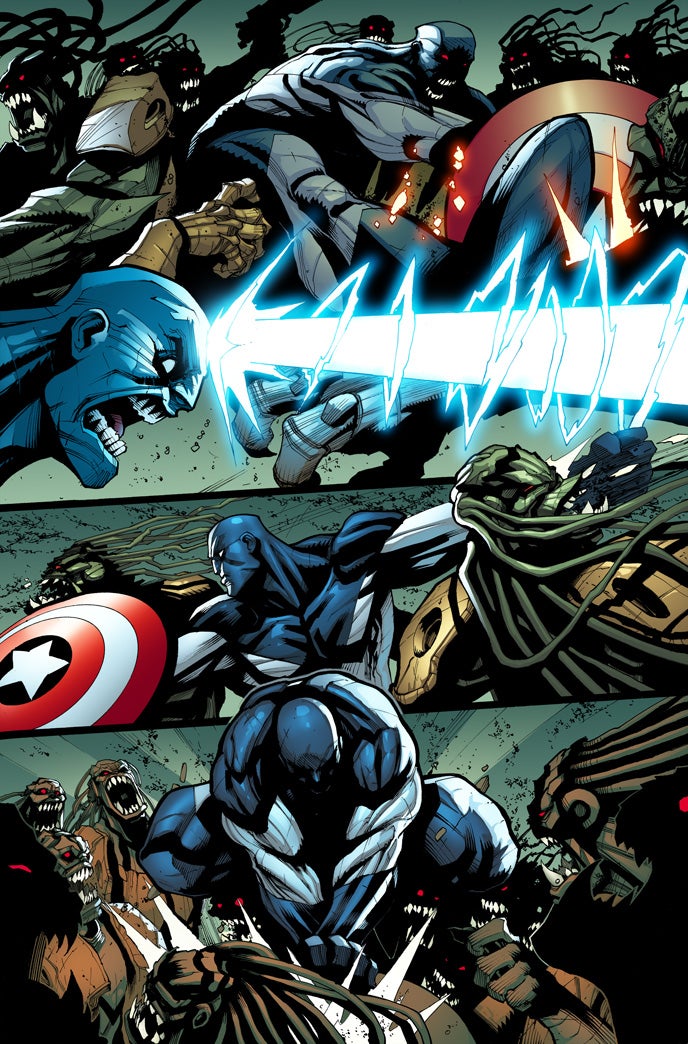 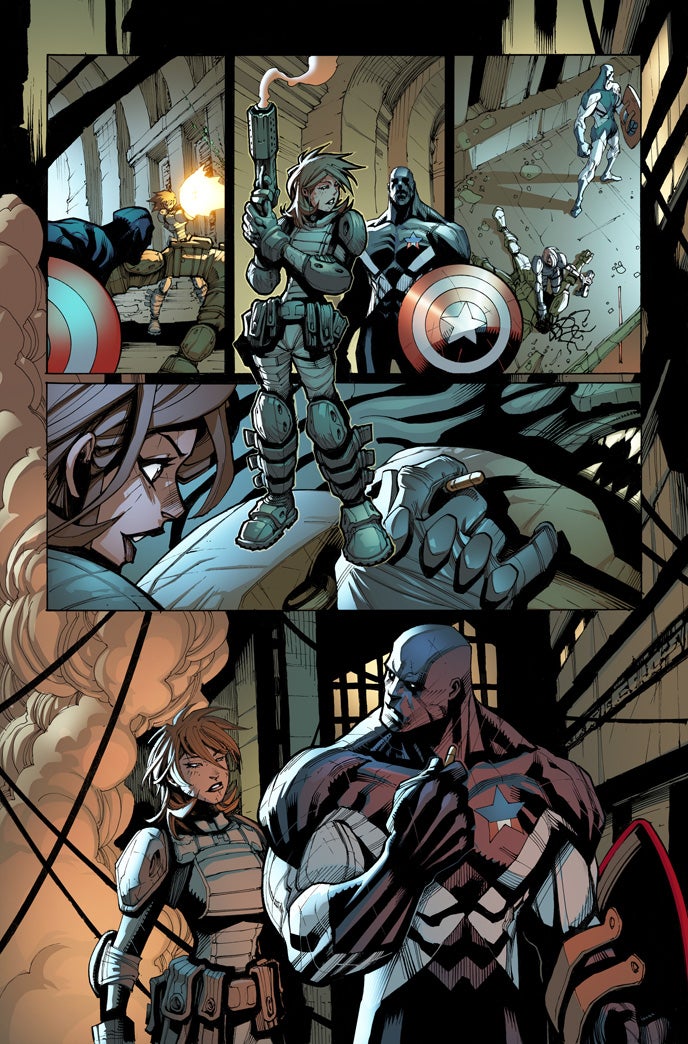 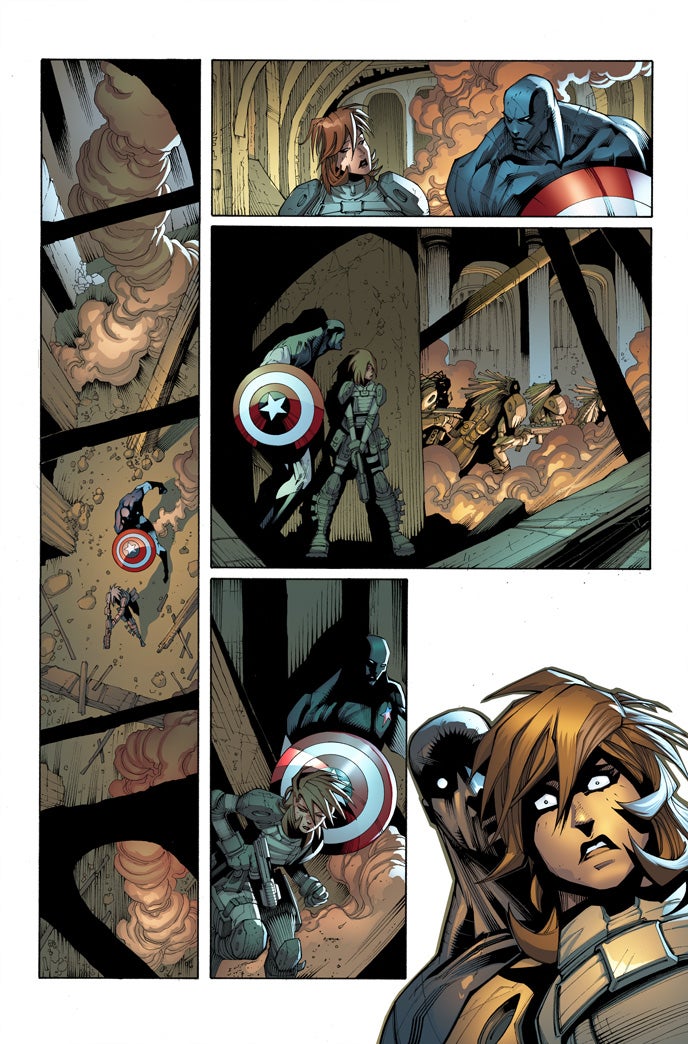 The Guardians and their reluctant cosmic allies find themselves caught in a deathtrap ambush... but who is out for their blood? And with time collapsing, do they stand a hope of surviving?

Guest-starring Gladiator of the Shi’Ar, the “original” Star-Lord, and an all-new Herald of.... you know who!